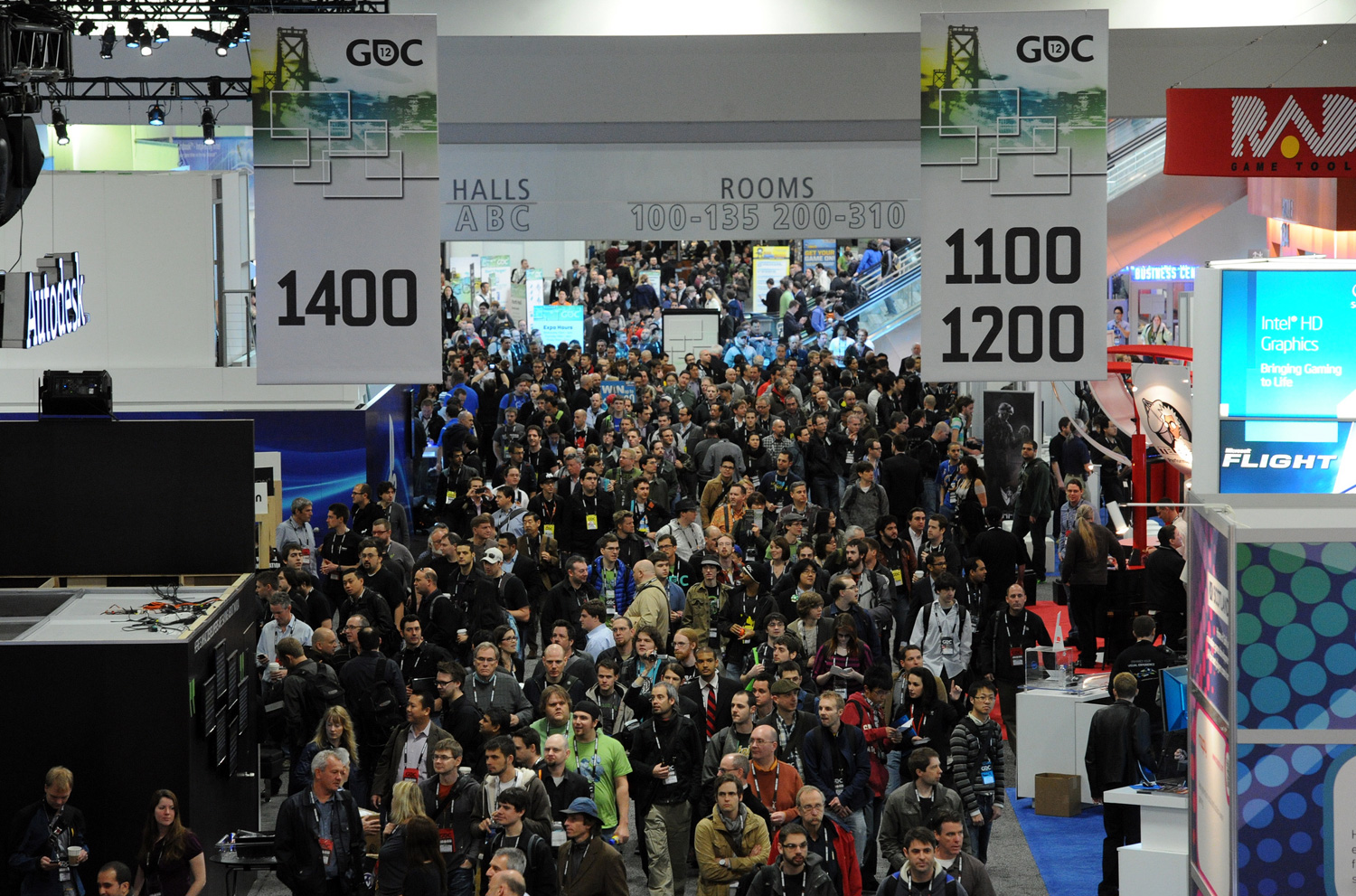 UBM Tech Game Network's 2013 Game Developers Conference (GDC 2013), the world's largest and longest-running event serving professionals dedicated to the art and science of making games, welcomed a record 23,000 industry professionals at last week’s conference in San Francisco’s Moscone Center. Organizers have announced that GDC 2014 will return to the Moscone Convention Center in San Francisco from Monday, March 17 to Friday, March 21, 2014, with the call for submissions to open this summer.

The 2013 conference kicked off with two days of tutorials and summits focused on specific emerging platforms and topics, including a newly introduced Free to Play Design & Business Summit, the Smartphone & Tablet Games Summit, and the Independent Games Summit.

Summit highlights included Microsoft senior game designer Richard Rouse III giving a timely Game Narrative Summit lecture titled, “Seven (or So) Techniques for Writing a Moral Game.” In the talk, Rouse detailed the ways that developers can write games with a solid foundation of morality and engagement. In the Free to Play Design & Business Summit, King’s Tommy Palm presented a session titled “Candy Crush Saga Postmortem: Luck in the Right Places” to reveal the company’s new brand identity, two new games and some of the secrets behind creating a mega-successful free-to-play casual game.

The main conference began on Wednesday and included the 10th and final edition of a GDC favorite, the Game Design Challenge, for which this year’s theme was “Humanity’s Last Game.” Independent game designer Jason Rohrer won the competition with his game proposal, A Game for Someone, a board game locked away in a titanium tube and buried in the Nevada Desert.  All attendees of the session were given a unique sheet of paper in an envelope listing 900 different GPS coordinates, with only one coordinate in one of the envelopes revealing the location of the game. Rohrer estimated that if one person visits a GPS location each day with a metal detector, the game would be unearthed within the next million days.