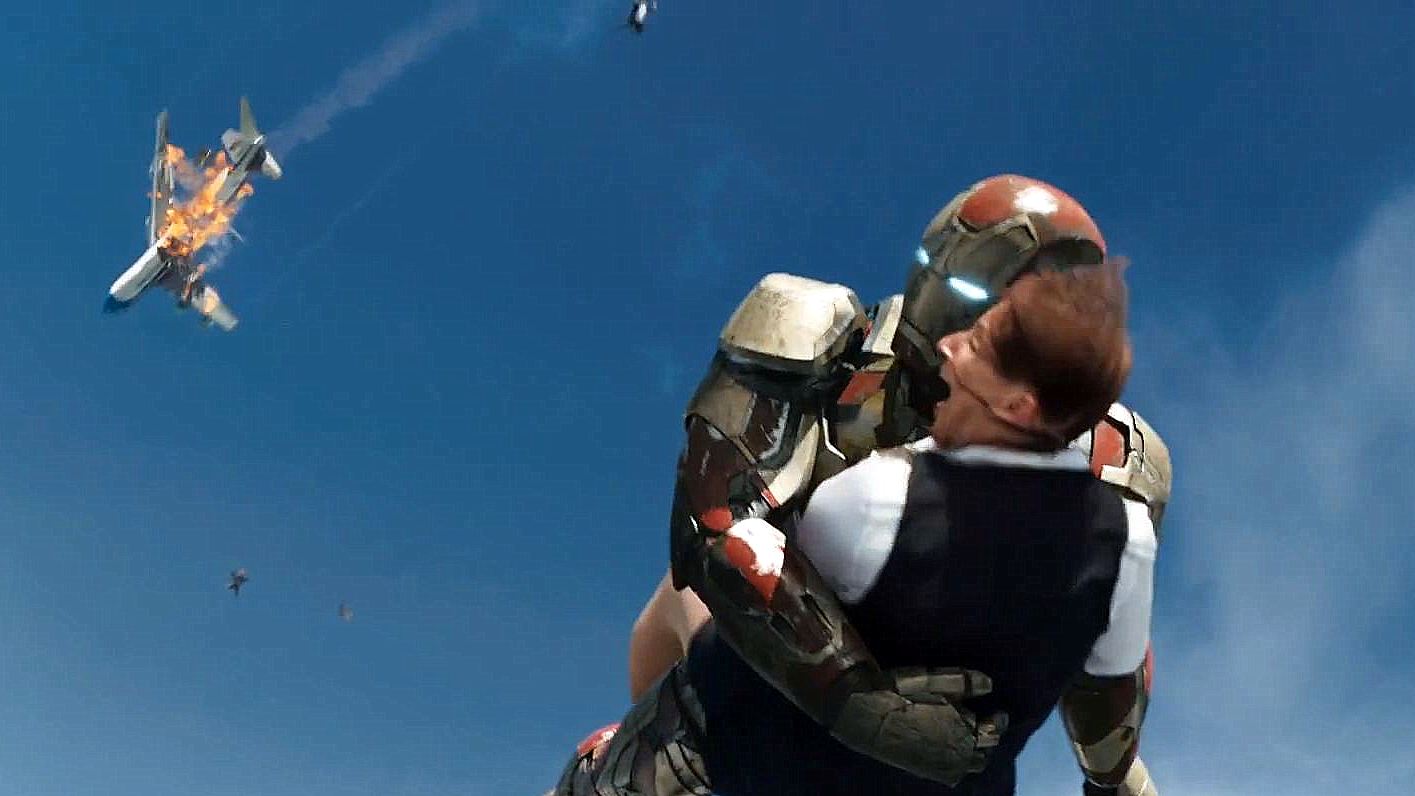 Fandango asked its movie ticket buyers to select the summer of 2013’s biggest flicks and Disney’s Iron Man 3 from Marvel Entertainment beat all competitors. Fandango has launched Summer of Action, a movie featuring exclusive content and advance ticketing for 14 of this summer’s biggest films, including Iron Man 3, Star Trek Into Darkness, Fast & Furious 6, Man of Steel and The Lone Ranger.

“Fandango moviegoers are huge fans of blockbusters, so we’ve built the Summer of Action hub to be the single destination for everything about action movies -- from content and trivia to show times and tickets,” said Paul Yanover, President of Fandango.

Fandango recently surveyed more than 4,000 film fans who declared Iron Man 3 the Most Anticipated 2013 Summer Movie andThe Avengers as the Favorite Summer Action Film of the Past 30 Years. Other top films that fans singled out in the poll include the following titles (complete lists available at fandango.com/summerofaction):

Fandango Fans’ Favorite Summer Action Film of the Past 30 Years:

Lego and super heroes, what is there not to like?

Marvel's Guardian's Of The Galaxy: The Telltale Series Available Now