Virgin Gaming Ushers in New Era Of ESports On Xbox 360 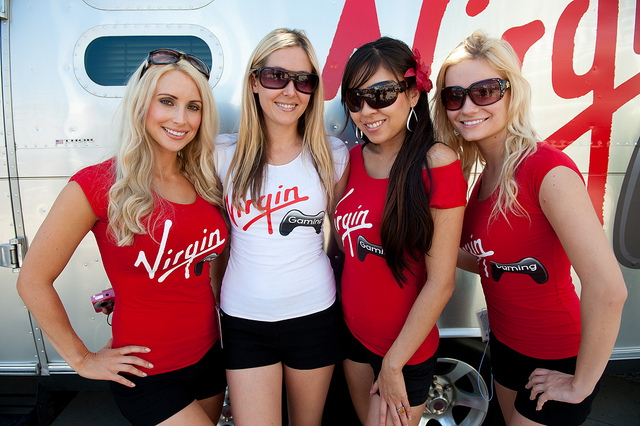 “Competitive online gaming is increasingly becoming an important component of the video games industry, and the Xbox Tournaments app allows us to bring engaging tournaments to a large and lively community,” said Billy Levy, president and co-founder of Virgin Gaming.  “The new app on Xbox LIVE delivers unparalleled accessibility for gamers to compete in their favorite games like never before.”

The Xbox Tournaments app makes its debut in the United States, Canada and United Kingdom with launch titles that include EA SPORTS Madden NFL 13, FIFA 13, NHL 13 and NBA 2K13.  Additional territories, titles and features will be added in the coming months, but at launch, players will be able to compete in three-round, free-entry tournaments designed for gamers of all skill levels.  They will also have the opportunity to participate in free head-to-head challenges to hone their skills for upcoming cash-play. To celebrate the launch of the app, Virgin Gaming is hosting a $100,000 tournament and leaderboard challenge between April 9 and May 6, 2013.  During that time, all players that participate in and win all three tournament rounds or that climb the ranks of the leaderboard will win a portion of the cash prize pool.

“Virgin Gaming is a proven leader when it comes to online video game competitions, and we believe Xbox Tournaments will deliver a wide variety of competitive and casual tournament options that will add an exciting new dimension to game play,” said Matthew Bencke, general manager Xbox LIVE, Microsoft.  “From the beginning, we’ve wanted to create amazing and accessible gaming experiences for our members and Xbox Tournaments give our customers a new way to play.”

Introduced in June 2010 through a partnership with WorldGaming.com, Virgin Gaming is the premier destination for competitive console gamers to meet, challenge and play against each in head-to head and tournament challenges for cash, points and prizes. With an array of proprietary features, including The Fair Play Guarantee (with automatic results validation), a secure payment back end, and a Community Reputation Management System, Virgin Gaming allows gamers to safely and easily find and compete against players of all skill levels from around the world in their favorite multiplayer games. A leading-edge convergence of competitive online gaming and video games, Virgin Gaming offers robust community features with member pages, clan support, invitational tournaments, stats tracking, news, information, and more.