The free-to-play game, HAWKEN, is gearing up for its public beta launch on 12/12/12, but the final closed beta is going on through December 6. Meteor Entertainment and developer Adhesive Games have a host of exclusive paid content for gamers, some of which will be limited time offerings. While the micro-transactions for HAWKEN won’t impact the actual gameplay, ensuring an even battlefield for everyone who engages in this Mech shooter, it will allow for exclusive customization with skins and weapons, along with some very cool virtual toys. 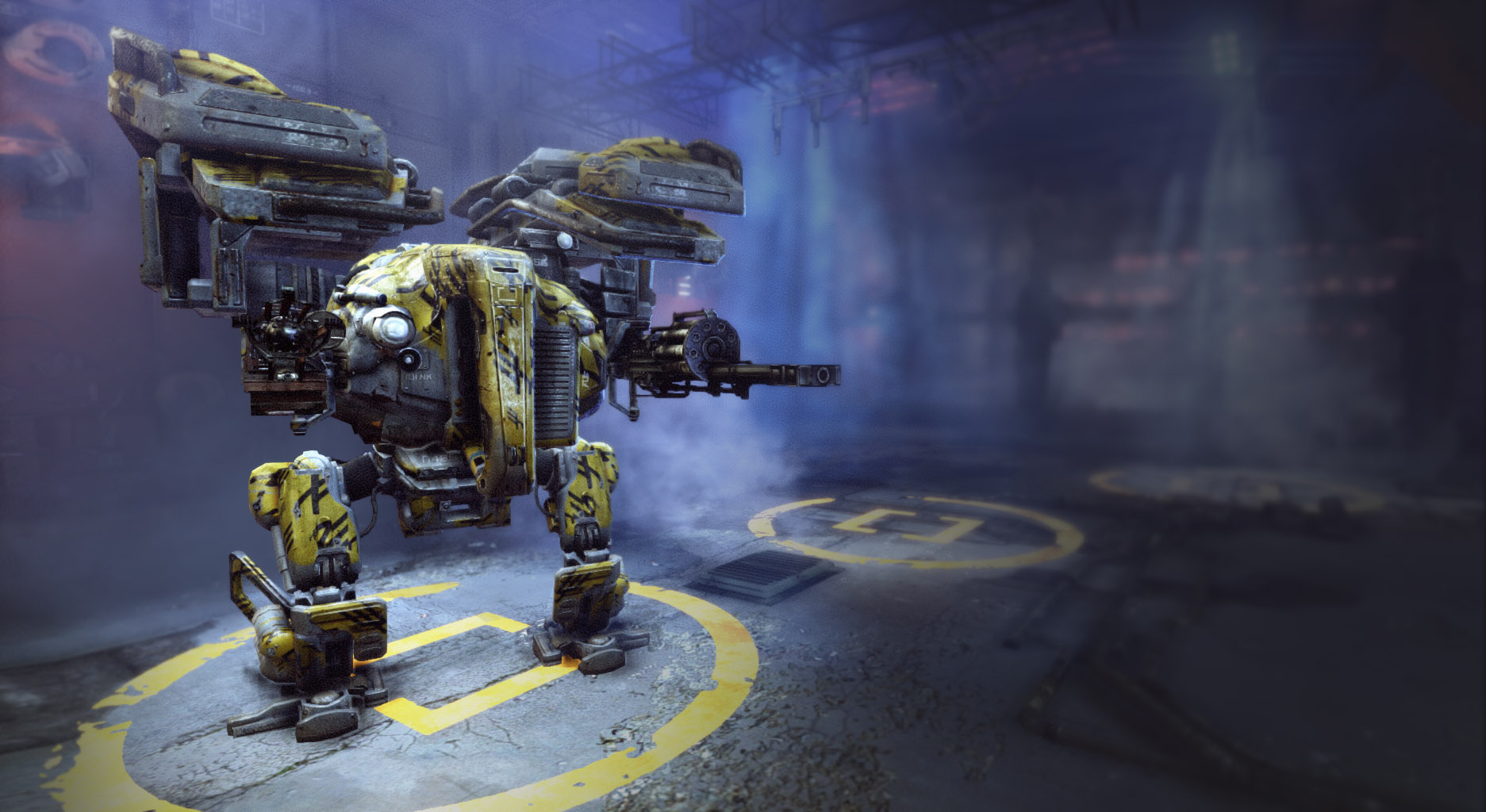 The $5 Recruit package includes $5 of in-game Meteor Credits along with access to Private Closed Beta 3 (which runs through December 6).

The $15 Ensign package comes with $20 in Meteor Credits, a prototype Mech called Cupcake (shown above), exclusive camouflage and emblem and a 3-day XP boost.