A Look Back: Preorders 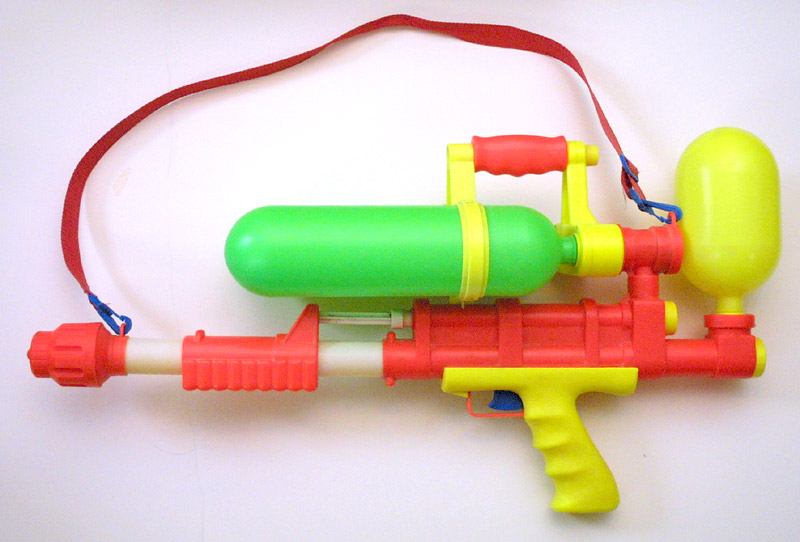 There comes a time is every video game player’s life where you go from getting systems as presents at Christmas to needing them right when the system launches. Cue up the preorder music! Now, being able to preorder games has been around for quite some time, but it appears that preordering a system is about the only way you’re getting your hands on it day one, unless you have the best luck in the world at the time. The memories created while waiting online overnight for a system will last a lifetime and you get to see some pretty interesting people along the way. Who knows, you might learn something about yourself along the way. Please join me in taking a “Look Back” at preordering, which appears destined to be the wave of the future.

It all started for my family with having to have the Super Soaker water guns the minute they came out. I remember going to Child World (basically Toys R Us for those who haven’t heard of it) with my mom and brother to try and get our hands on them. Being a very little kid at the time, I applaud my mother for keeping me alive and getting two water guns for me and my brother. They were bitchin by the way and if you were wondering, I was almost crushed by some fat woman, that’s how my mother kept me alive that day. The seed was planted at a young age that we needed to have the hot item right when it was released to the masses.

Fast forward to the day after Thanksgiving, during the peak of the Pokemon craze, where certain Toys R Us’ were giving out the legendary Pokemon, Mew for your Red and Blue Pokemon games. This was the first event Pokemon of the series and it was a big deal to have one because there was only a certain number of people who were going to get the legendary Pokemon. You had to make a purchase and then they would give you a sticker sheet with different Pokemon on it and if Mew was behind the sticker, you could download it to your game. I was too young and wasn’t allowed to go because my mother usually did some of the Christmas shopping on Black Friday and I don’t think she wanted me to get my hopes up on this one. There were rumors about how to get Mew and this was the first legit way to get your hands on the Pokemon, who could learn all attacks. That Mew is still on my brother’s Red version. It can’t stay on my Blue because I like to restart all the time so it wouldn’t last long on my game.