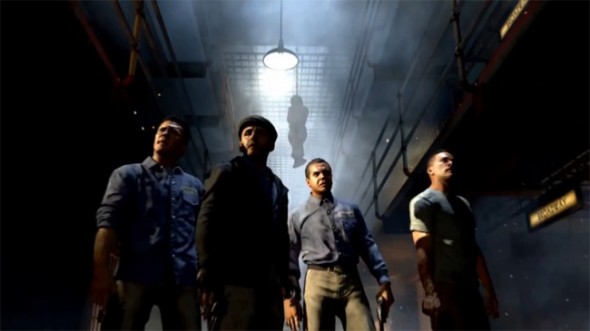 Activision and Treyarch once again turn to Hollywood for virtual acting. In the new Mob of the Dead Zombies story, four mobsters find themselves trapped on the notorious Alcatraz Island. They soon find out though that they are not alone in the prison cell blocks. Chazz Palminteri, Joe Pantoliano, Michael Madsen, and Ray Liotta star in one of the most frightening Zombies experiences yet. This will be part of the Call of Duty Black Ops II Uprising DLC, which debuts on Xbox 360 before migrating to PS3 and PC.