Nintendo fans worldwide have amassed a mountain of more than 300 billion gold coins in New Super Mario Bros. 2 for the Nintendo 3DS, and the tally continues to climb. To reward players for hitting this massive milestone, Nintendo is offering a free pack of Coin Rush courses that game owners can download wirelessly within the game at no extra charge (broadband Internet access is required). 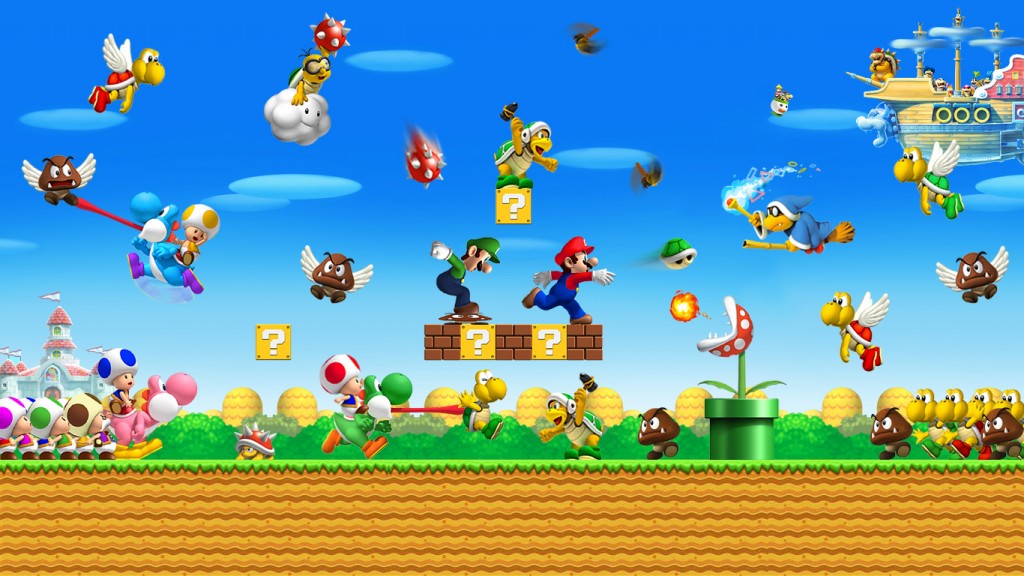 “Nintendo fans have once again demonstrated their passion for the Super Mario Bros. franchise,” said Scott Moffitt, Nintendo of America’s executive vice president of Sales & Marketing. “The Gold Classics Pack is just one small way for us to thank players for their dedication. We’re all eager to see just how high that coin tally can get.”

New Super Mario Bros. 2 is the side-scrolling follow-up to the smash-hit original. It challenges players to complete levels while collecting as many coins as possible. Every level is littered with gold coins, and players will find numerous power-ups and bonuses to help them collect even more coins. It’s the first hand-held Super Mario Bros. game that lets two players play through the entire game together as Mario and Luigi. The game is available in stores, or can be downloaded from the Nintendo eShop for $40 in the United States.