S2, developers of the multiplayer online battle arena (MOBA) title Heroes of Newerth (HoN), today announced the official lineup and details for their tournament series Grand Finals. HoN Tour is a multi-event tournament series with a Season One cash prize pool of over $330,000. Since October 2012, eight Event Cycles have come and gone and now the top four teams are all that remain. These four teams will compete for fame and fortune in the HoN Tour Grand Finals presented live in Las Vegas, NV on April 17 and 18. 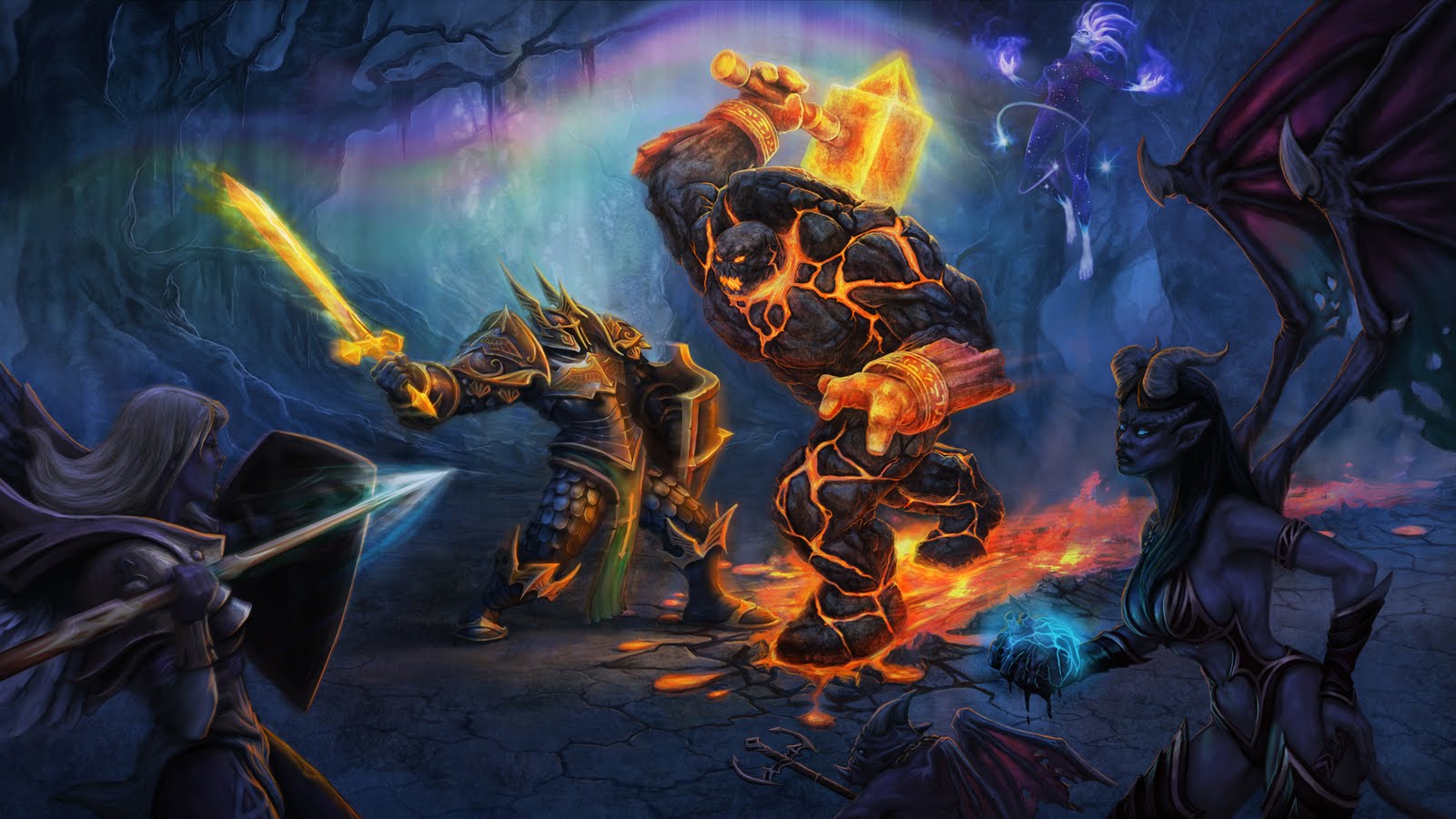 "Watching these teams compete and come up victorious throughout the season has been remarkable," said Sam Braithwaite, Director of eSports at S2. "The four teams that remain, Trademark eSports, Stay Green, compLexity gaming and Lions eSports Klubb, have all showed tremendous poise, heart and determination to be where they are and each one embodies the competitive nature of HoN. Season One has been an incredible experience and we can't wait to find out which team will come out unscathed in Las Vegas."

HoN Tour has revolutionized eSports by providing competitive gamers of all skill levels with consistent and frequent events designed to automatically place players in appropriate skill divisions. Season One alone featured over 18,000 participants from countries all over the world. Now, after nearly seven months of intense action, the entire tour will culminate at the Grand Finals at the Palms Hotel in Las Vegas with the top Heroes of Newerth players battling it out to find out who is the best in the land.