Bethesda SoftWorks Announces The Evil Within

Bethesda Softworks, a ZeniMax Media company, today announced the planned release of The Evil Within, a survival horror game developed at Tango Gameworks™ under the direction of renowned game designer and studio head, Shinji Mikami. Best known as the father of the survival horror genre and creator of the Resident Evil series, Mikami is a 20-year veteran of the industry who has developed numerous award-winning titles. The official announcement trailer can be viewed today at IGN.com. 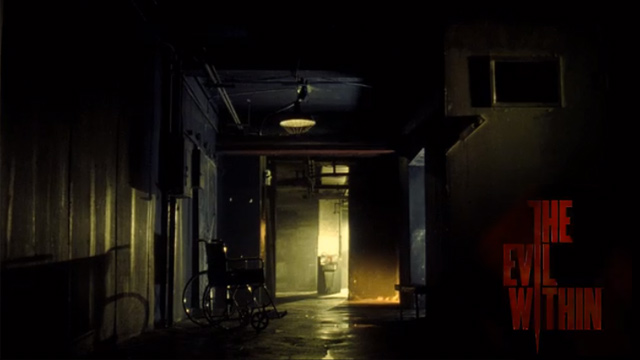 “We’re incredibly proud to announce The Evil Within,” said Mikami. “My team and I are committed to creating an exciting new franchise, providing fans the perfect blend of horror and action.”