Several dedicated gamers are ready to spend an entire weekend playing video games, including the new Nintendo Wii U console, to raise money for a good cause. The event, the Fourth Annual Nick’s Marathon, is held in the name of Nicholas Capobianco, who passed away in the summer of 2008. 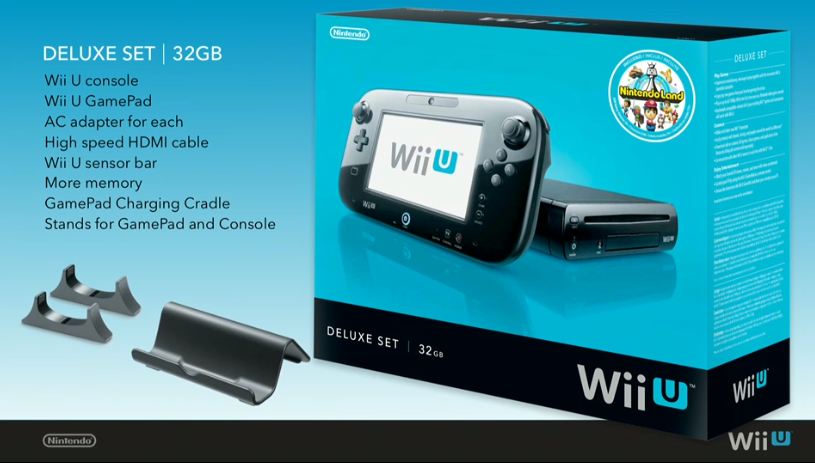 Win a Wii U Deluxe Set and donate to charity.

Nick, a video game enthusiast and devoted friend, touched countless lives in his 28 years. Though he battled leukemia as a child, he lived most of his adult life healthy and cancer free... until health issues began to resurface in 2006.  Nick spent the next few years undergoing various surgeries and treatments, including a bone marrow transplant. In June of 2008, while his body was weak and susceptible to illness, a leukemia-related disease took Nick's life.

A group of Nick's friends decided to pay tribute to their late friend with a weekend full of Nick's favorite hobby: video games.  The group live-streams the event online, and visitors are invited to nicksmarathon.org to watch and make charitable donations in Nick's name.

This year, Nick's Marathon has been timed to coincide with the release of Nintendo's new Wii Uhome console.  Alan Noah, one of the co-founders of Nick's Marathon, said, "We're planning to play several new Wii U games, and we really want to get all the way through New Super Mario Bros. U.  Nick would be so proud if we could beat the game in just one weekend!"  The event will take place from Friday, November 23rd through Sunday, November 25th.