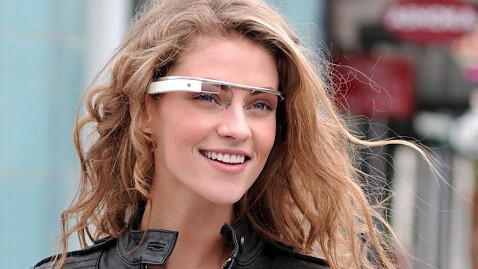 Initiated by the arrival of Google Glass and magnified by Google’s efforts to promote application development for the product, the global market for smart glasses could amount to almost 10 million units from 2012 through 2016. Shipments of smart glasses may rise to as high 6.6 million units in 2016, up from just 50,000 in 2012, for a total of 9.4 million units for the five-year period, according to an upside forecast from IMS Research, now part of IHS. Growth this year will climb 150 percent to 124,000 shipments, mostly driven by sales to developers, as presented in the high-end outlook in the attached figure. Expansion will really begin to accelerate in 2014 with the initial public availability of Google Glass, as shipment growth powers up to 250 percent, based on the optimistic forecast.

Smart glass products like Google Glass are wearable computers with a head-mounted display. Google Glass this month began shipping to application developers who registered as early backers and paid the $1,500 price tag. This is expected to spur innovations in applications that should take Glass from early adopters to the mass market. As the developers get to work and Google encourages venture capitalists to back them, shipments will begin to surge to high volumes, according to the upside forecast.

However, the success of Google Glass will depend primarily on the applications developed for it. If developers fail to produce compelling software and uses for the devices, shipments could be significantly lower during the next several years.

“The applications are far more critical than the hardware when it comes to the success of Google Glass,” said Theo Ahadome, senior analyst at IHS. “In fact, the hardware is much less relevant to the growth of Google Glass than for any other personal communications device in recent history. This is because the utility of Google Glass is not readily apparent, so everything will depend on the appeal of the apps. This is why the smart glass market makes sense for a software-oriented organization like Google, despite the company’s limited previous success in developing hardware. Google is betting the house that developers will produce some compelling applications for Glass.”