Konami Digital Entertainment, Inc. today announced that the Blade Wolf DLC pack for Metal Gear Rising: Revengeance will be available on May 14, 2013 for the PlayStation 3 computer entertainment system and the Xbox 360.

The DLC pack is a side story with LQ-84i as a playable character. It features multiple hours of gameplay including unique abilities and characteristics for LQ-84i, while also expanding on each of his storylines and origins. 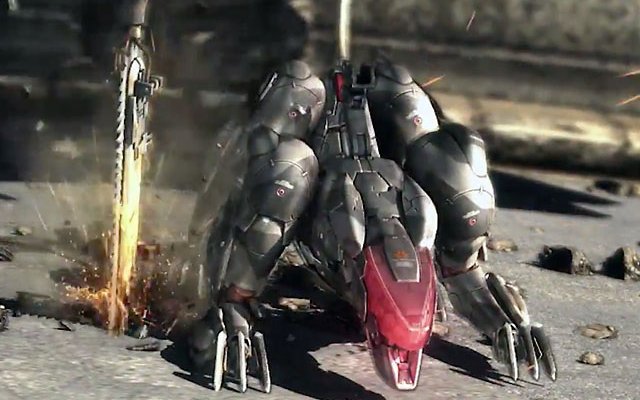 Reactivated by Desperado Enforcement's leader Sundowner and serving under Mistral, the DLC reveals LQ-84i's story prior to him battling and eventually joining forces with Raiden and becoming Blade Wolf. Players can battle countless enemies using an arsenal of weapons and abilities, culminating in an all-new boss battle.


Developed by Kojima Productions and PlatinumGames, Metal Gear Rising: Revengeance takes the renowned Metal Gear franchise into exciting new territory by delivering an action experience unlike anything seen before. The title brings two of the world's most respected development teams together with a common goal of providing players with a fresh synergetic experience that combines the best elements of pure action together with epic storytelling, all within the expansive Metal Gear universe.