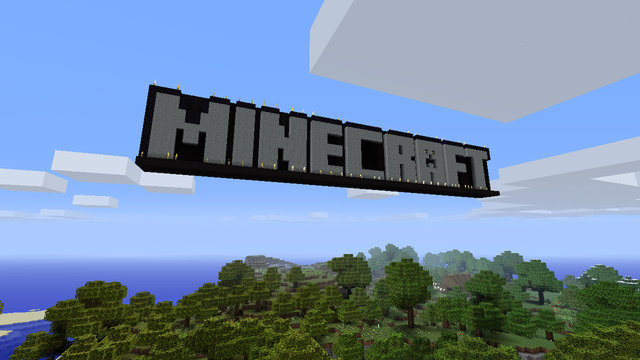 4jstudios is a game development studio based in Scotland, whose job is to transfer the PC version of the hit sandbox game Minecraft to the Xbox 360 console.  If you have been able to play both versions of the game, you will notice the great amount of differences of content between the two.  For example: anvils, hoppers, redstone blocks, daylight sensors, etc.

On 4j’s Twitter (@4jstudios), Fans are able to follow their progress with updates.  4jstudios uses Twitter as a tool to communicate and sometimes consider ideas given to them by the community.  Although they like to keep touch with their fan base, they can be a little vague on exactly what they are up too.  This really just adds some excitement for hardcore fans to find out what will be added in the newest update.

On April 16th, 4j launched TU10 (Title Update #10). This update was really nothing that special, but it did help the game run smoother. 4jstudios says that there will be a TU12 soon, but it will be another bug fix update like the last one.  In this title update, fixes and small changes will be added like:

With the one-year anniversary of the Xbox 360 version of Minecraft coming up, 4j is bound to have something prepared for players.  They have been hinting that they are working on texture packs, but say that they will not be released on the anniversary because they are still working on them.

4j has confirmed that TU12 will have more features added, rather than all bug fixes and small changes like the previous two updates have had.  With all the expectations put on their shoulders; I believe that 4j will continue to work as hard as they have for the past year. Hopefully completing their goal to push out enough updates to be head-to-head with Mojang’s updates for the PC version.