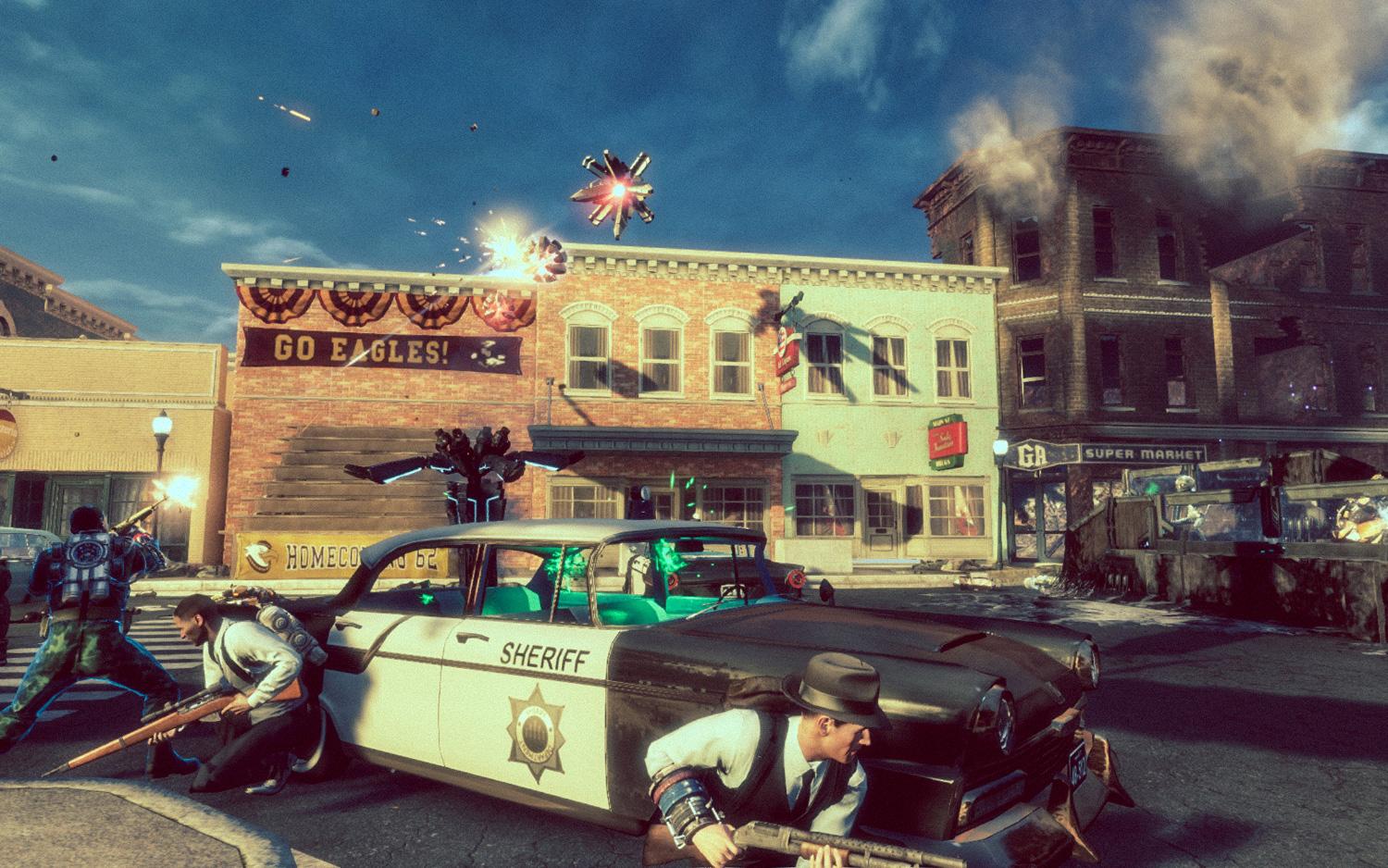 2K and 2K Marin will release The Bureau: XCOM Declassified on August 20 in North America for Xbox 360, PlayStation 3 and Windows PC. XCOM: Enemy Unknown, developed by Firaxis Games, dazzled turn-based strategy fans and rebooted the classic franchise. Now The Bureau will deliver a new experience within the XCOM universe.

Set in 1962 at the height of the Cold War, The Bureau tells the origin story of the clandestine XCOM organization’s first encounter with a mysterious and devastating enemy. Originally established as America’s covert defense against the Soviet Union, The Bureau must adapt and overcome a threat unlike anything the world has faced before. As special agent William Carter, players will call the shots and pull the trigger, leading their squad of agents in the high-stakes secret war for humanity’s survival. Paramount to repelling the outside threat is The Bureau’s ability to cover-up the enemy’s existence in order to prevent worldwide panic.

“We’re thrilled about 2K Marin’s refined vision for The Bureau: XCOM Declassified,” said Christoph Hartmann, president of 2K. “The game has evolved through a creative and iterative development process, and the result is a narrative-driven experience that is smart, engaging, and challenges players to think tactically.”