Amazon Drops The Price on Fast & Furious: Showdown And It Hasn't Even Been Released Yet

Amazon has dropped the price from $39.99 to $29.99 dollars on Fast & Furious: Showdown. Could this be a computer error? We don't think so since limited details are available. Activision has only released three screenshots, and the box cover for the game, detailing it will be available for Xbox 360, PlayStation 3, Nintendo 3Ds, and Wii U. The title as been rated Teen by the ESRB, confirming the product has been development, but why haven't we heard more about it? 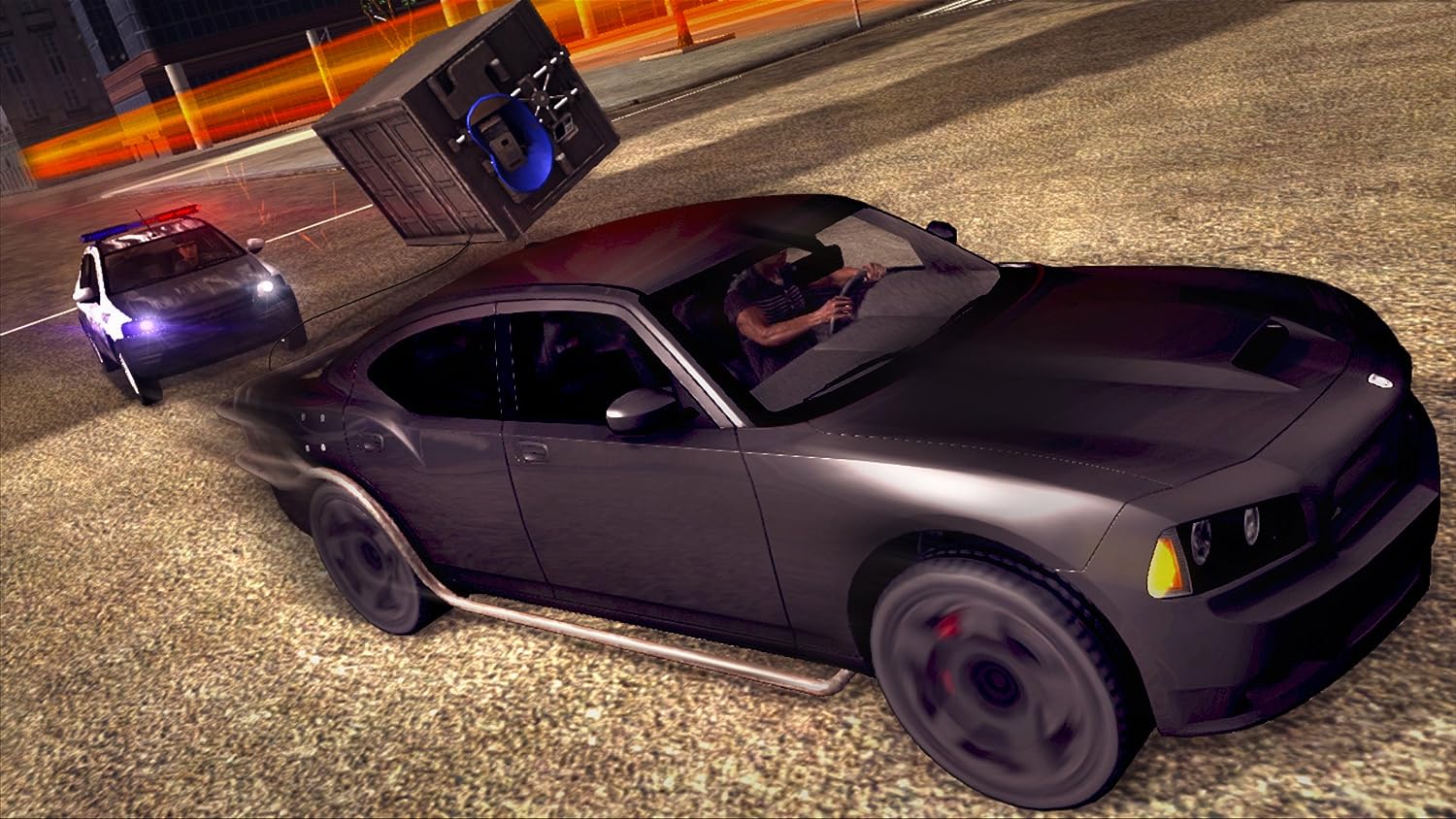 After taking one glance from the screenshots, it looks like the game will jump thought the Fast and Furious series. One screenshot pictured captures the chase sequence from Fast 5 when the gang robs Reyes money in Rio de Janiero. Awesome! The series offers its self up to gameplay opportunities due to its cartooning nature. The last scene from the original Fast and Furious, or ending to 2 Fast 2 Furious are good choices if they decide to go this route however, other screenshots showcase aspects that have nothing to do with the movie franchise. 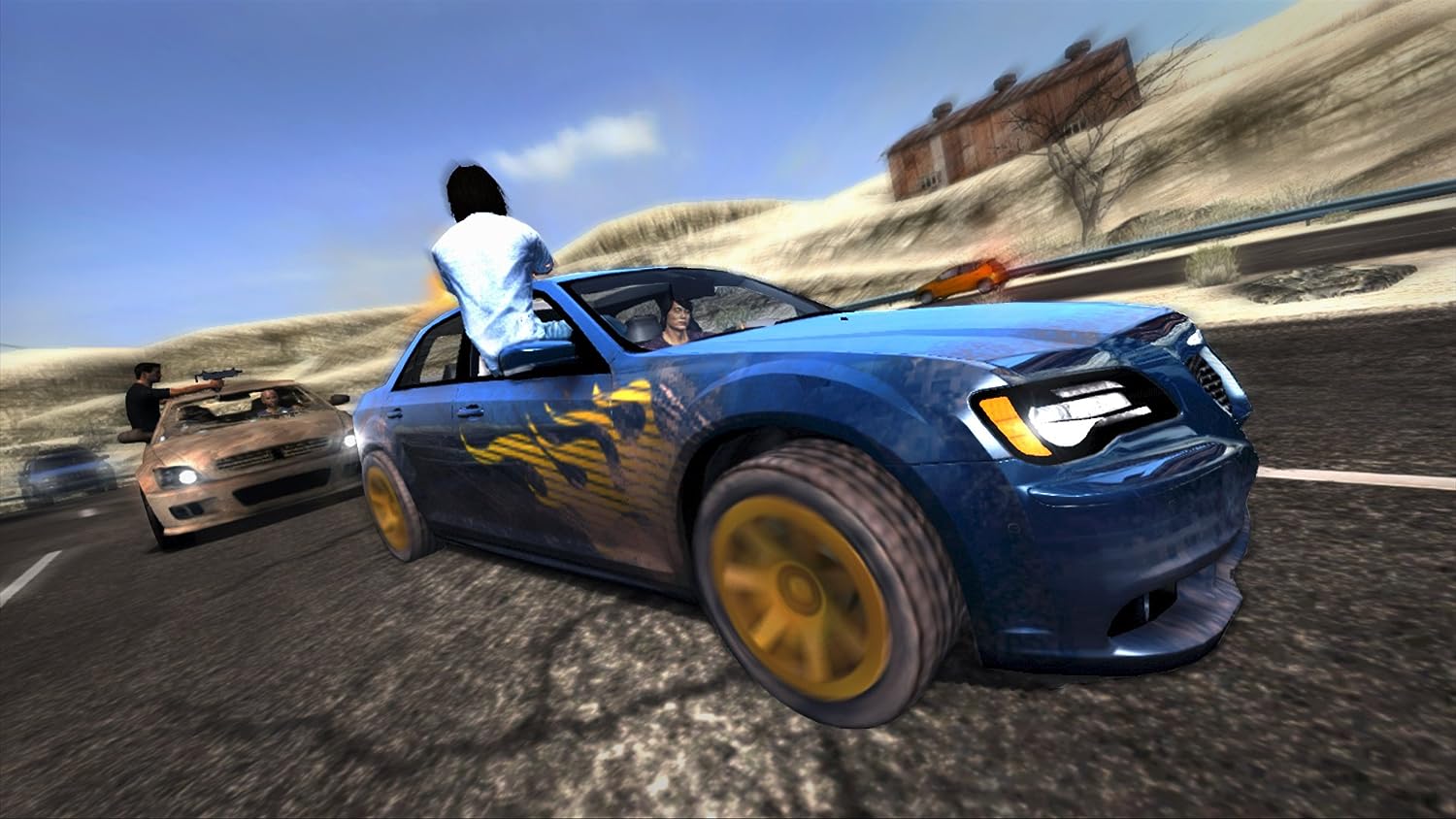 In the screenshot posted below, two cars are shooting at each other in streetcars at what we can assume going fast speeds. It looks to be picturing a multiplayer mode because other cars are in the distance. Again I have so many questions, but since Activision has been quite on Fast & Furious: Showdown your guess is as good as mine.

Activision hasn't had much success publishing licensed games this year, and it looks like they will make the same mistake with Fast & Furious: Showdown. Walking Dead: Survival Instinct, a first person shooter that revolves around the Walking Dead TV show released in February, and is currently regarded as the worst game of 2013.  With Fast 6, the latest installment in Universal Studios movie franchise releases on May 24th, and it looks like Activision is trying to bite the bullet. Dropping the price 50 percent of its original value is a really bad sign, which is why I plead you to stay away from it until you see review scores.