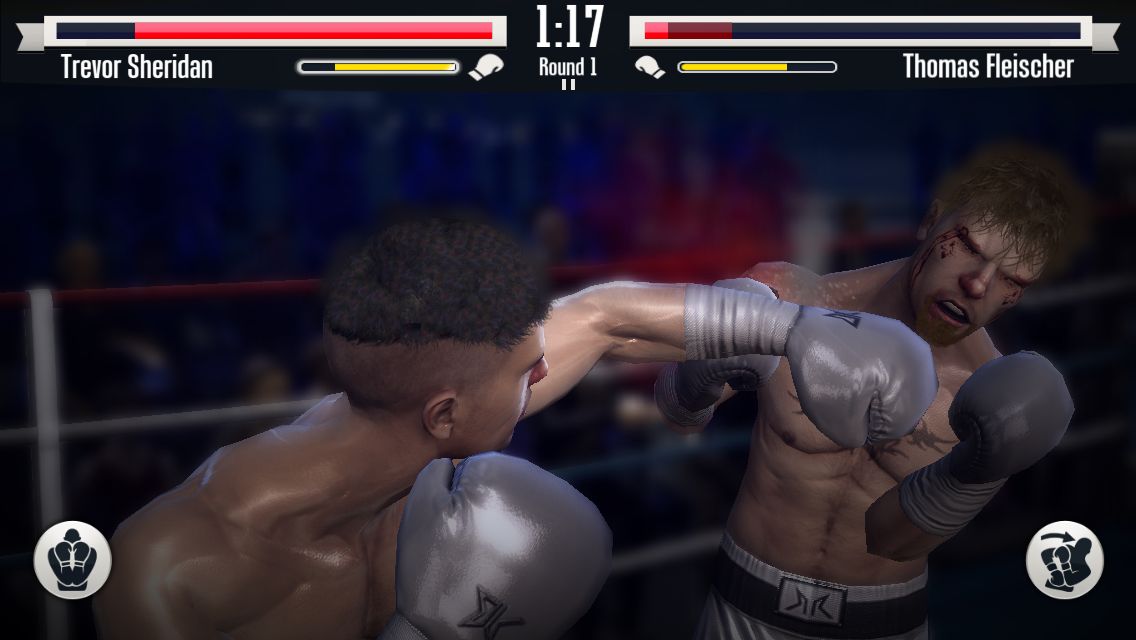 At GDC 2013, developer Vivid Games was showing off its new 3D fighting game, Real Boxing. The new sports game, which was built on Unreal Engine 3, takes full advantage of NVIDIA Tegra 4 technology. Krystian Komisarek, senior programmer on the title at Vivid Games, talks about how Tegra technology delivered extra punch to the game in this exclusive interview.

How did you work with NVIDIA on your game?

Cooperation with NVIDIA began to take its shape at Gamecom. Our CEO, Remigiusz Koscielny, met NVIDIA employees, who were very interested in Real Boxing. After a few days we presented an early version of the game for the Android platform. We also got a prototype device with Tegra 4 and we started to worked very hard to show our best at CES in Las Vegas.

What has NVIDIA provided in terms of tech that has helped with development?

We got access to the entire documentation right away, as well as contacts to people from Nvidia, whom we could ask for help whenever we had questions or encountered problems. We were also given early feedback about changes we needed to implement in our game, not to mention support in developing Unreal Engine 3 to fit it to our CES demo.

Thanks to Tegra technology we could launch the game with way more detailed character lighting, add post proccesing effects like depth of field and bloom and put more objects in the scene. The biggest surprise was that we could double such a complicated render scene in 720p resolution. It was rendered on the device and with the spectator view through HDMI.

This kind of efficiency allowed the game to be more fluent. The users will feel as if the game was on a “AAA” level from PC or a gaming console.

The biggest problems are the wide number of device configuration on which a game has to be checked for different versions of Android OS and optimalization for the older types of smartphones. Also, with the variety of graphic processors, the situation is getting close to what can be seen on the PC platform. Yet, in comparison to the PC, devices from Tegra give us a better chance that the game will run properly.