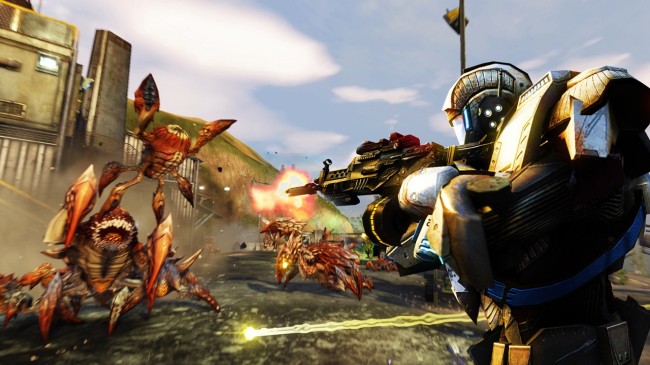 Raptr has revealed its monthly most played Xbox 360 and PC games ranking for April 2013 (Sony doesn’t let PSN members share gameplay data publicly, so there are no PS3 games in the rankings). The data comes fromRaptr’s 17 million members. The transmedia franchise  Defiance from Trion Worlds had a strong launch last month, taking the #9 spot as the game debuted on April 2 and the TV show during the following week.

Call of Duty: Black Ops II from Treyarch and Activision ruled the gaming world five months after its record-breaking launch. Hit MOBA games League of Legends and DOTA 2 both saw an increase in playtime and active players, though not without competition from a new free-to-play third-person shooter Warframe.

Electronic Arts saw the DRM issues with SimCity impact gameplay. The game, which placed #20 in the March Most Played list, dropped to #65, with playtime down by 72%.