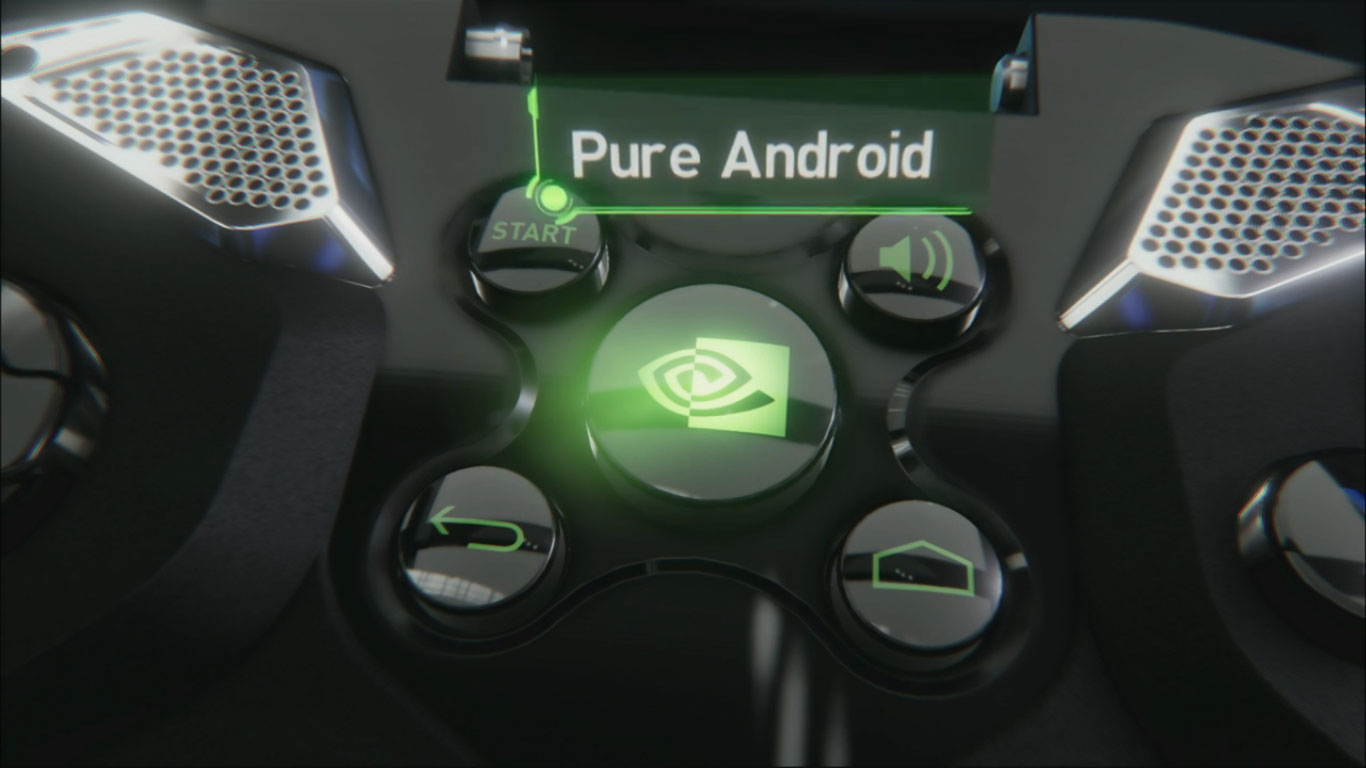 Epic Games has developed its Unreal Engine 4 technology to make it easier for game teams of any size to create games for any platform. While there were many mobile titles made with Unreal Engine 3 technology, the streamlined technology and development process of UE4 should open up an influx of new mobile game experiences.

Epic Games, which has worked closely with NVIDIA over the years, has partnered with NVIDIA to utilize UE4 technology for all of its product demonstrations. That game engine debuted at CES 2013 with the virtual Project SHIELD device in real-time during the NVIDIA press conference. Mark Rein, vice president and co-founder of Epic Games, talks about Tegra 4 technology and the new NVIDIA deal in this exclusive interview.

What have you been working with NVIDIA on when it comes to Unreal Engine 4 and their new Project SHIELD?

We’re really excited to work with NVIDIA.  We’ve had a long term partnership with them.  We love Tegra and there’s a lot of great Unreal Engine 3 games on the NVIDIA Project Shield and they did an amazing demo showing how Project Shield was built using Unreal Engine 4, so we have a little coverage in both directions.

When it comes to the mobile space, what are your thoughts on how quickly things are advancing with Tegra technology?

How has Unreal Engine 3 technology grown over the years to adapt to the growing mobile market, especially with technology like Tegra?