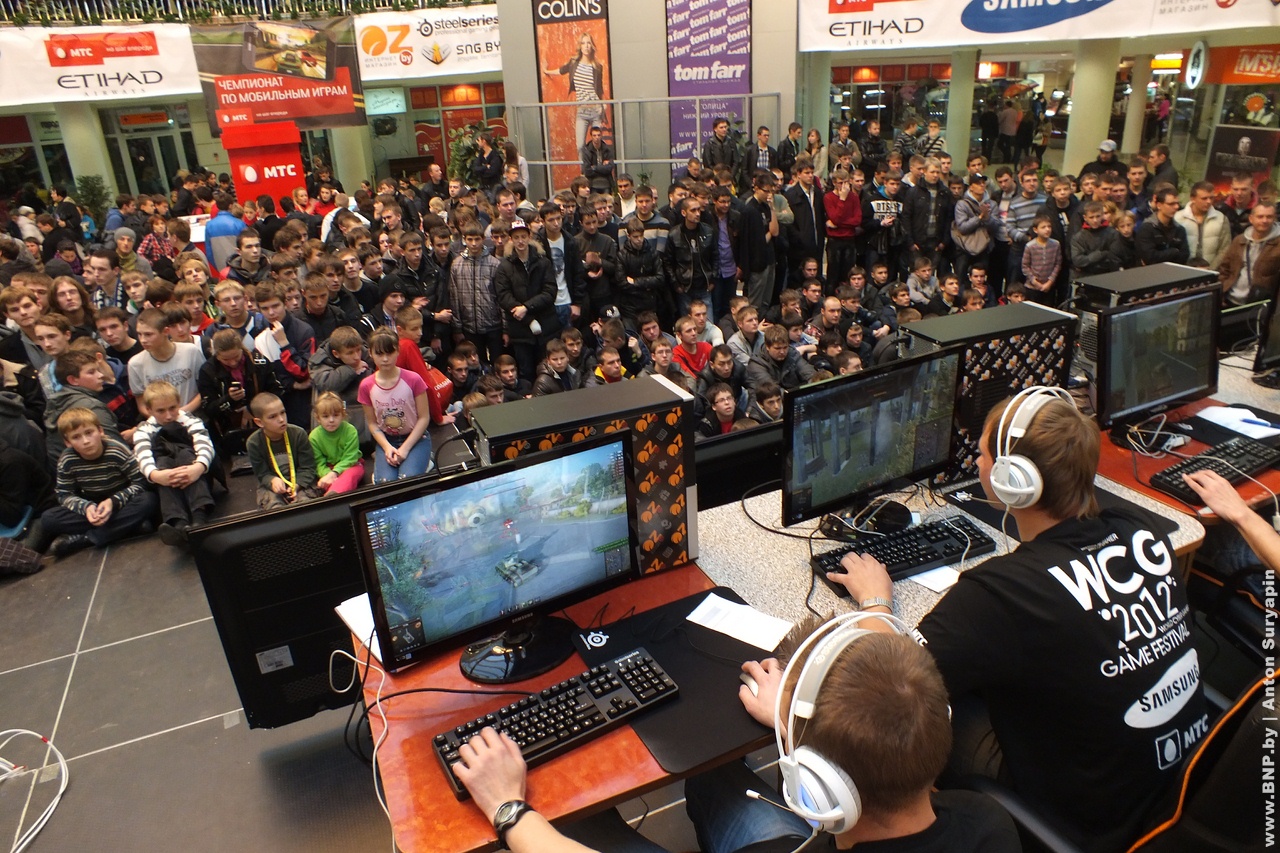 World Cyber Games (WCG), organizer of the premier global game competition and festival, today announced the first four official game titles for the WCG 2013 Grand Final, which will take place in Kunshan, China in November. This year’s lineup includes the most popular competitive game available around the world today, Cross Fire, FIFA 14, League of Legends and World of Tanks.

“We are excited to announce the first four official game titles. As interest in WCG continues to grow around the world, we have become much more discerning  in selecting the official games for the Grand Final,” said Brad Lee, CEO of World Cyber Games, organizer of WCG. “These first four titles constitute the best and most popular games in a wide variety of genres including –FPS (FirstPerson Shooters), Sports, MOBA (Multiplayer Online Battle Arena) and MMO (Massively Multiplayer Online) Action. By the end May, fans can look forward to another group of elite titles that will certainly satisfy every type of gamer around the world.”