Defiance Season 2 Coming To Syfy In 2014

Syfy has renewed its groundbreaking series Defiance, giving a 13-episode second season order to the critically acclaimed hit that has catapulted Syfy to the top cable drama spot in the time period among adults 18-49, adults 25-54 and total viewers for three consecutive Mondays.  Season two of Defiance, produced by Universal Cable Productions, will begin production in Toronto in August for a 2014 premiere, returning as the anchor of Syfy’s Powerful Monday’s block of primetime original series. 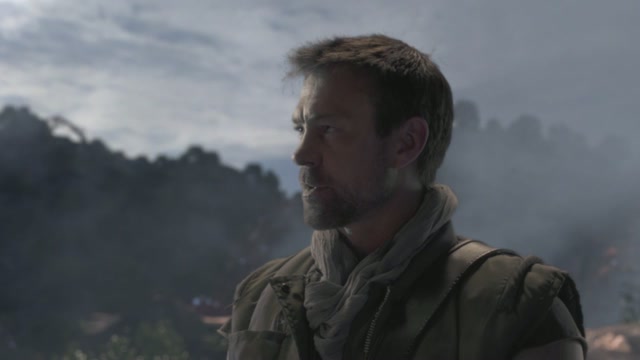 Redefining the transmedia experience, Defiance has distinguished itself with an unprecedented partnership between Syfy and Trion Worlds, by creating the first-ever true convergence of television and online gaming.  To date, the game has garnered more than 1 million registered accounts while making gaming history as the first online open world shooter to launch on three platforms simultaneously.  As the collaboration between show and game continue into a second season, players will have the opportunity to further influence the world of Defiance.

"Bringing the rich world of Defiance to life has been in incredible team effort.  We couldn't ask for better partners than Kevin Murphy, his amazing cast and crew, and Trion Worlds," said Mark Stern, President of Original Content for Syfy and Co-Head of Original Content for UCP. "We can't wait to see where they take us in the second season."