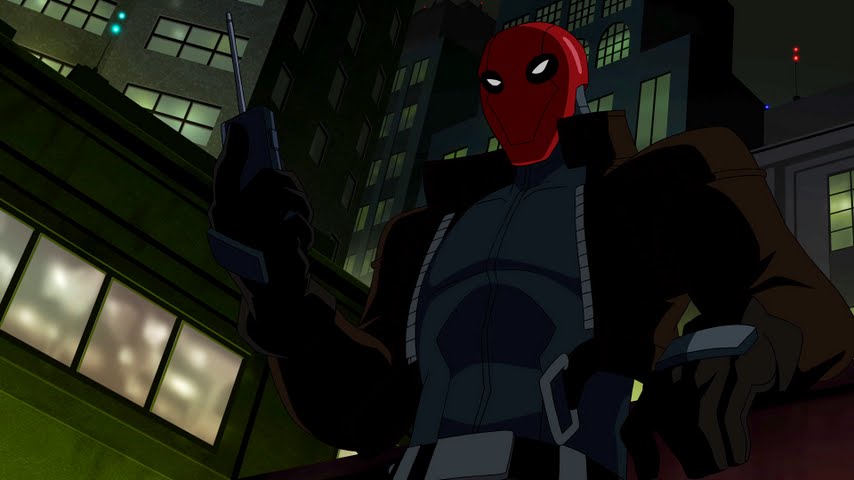 Martian Manhunter was left off the list, a popular fan favorite. This poll was meant to focus on lesser known character in DC comic book lineup. Boon Said, "he's (Martian Manhunter) #1 on every poll. No point in having him eat up all votes."

NetherRealm has confirmed that at least four characters will be added to Injustice: Gods Among Us. Since launch Batgirl, and Lobo have been added. With Martian Manhunter left off the list intentionly, I think it's safe to assume he's going to be DLC character in the near future. Personally I wouldn't mind seeing Robin in Injustice, but since Nightwing in the game already I don't see the a reason for him to be included.