Disney Infinity Sets Sail With Pirates Of The Caribbean 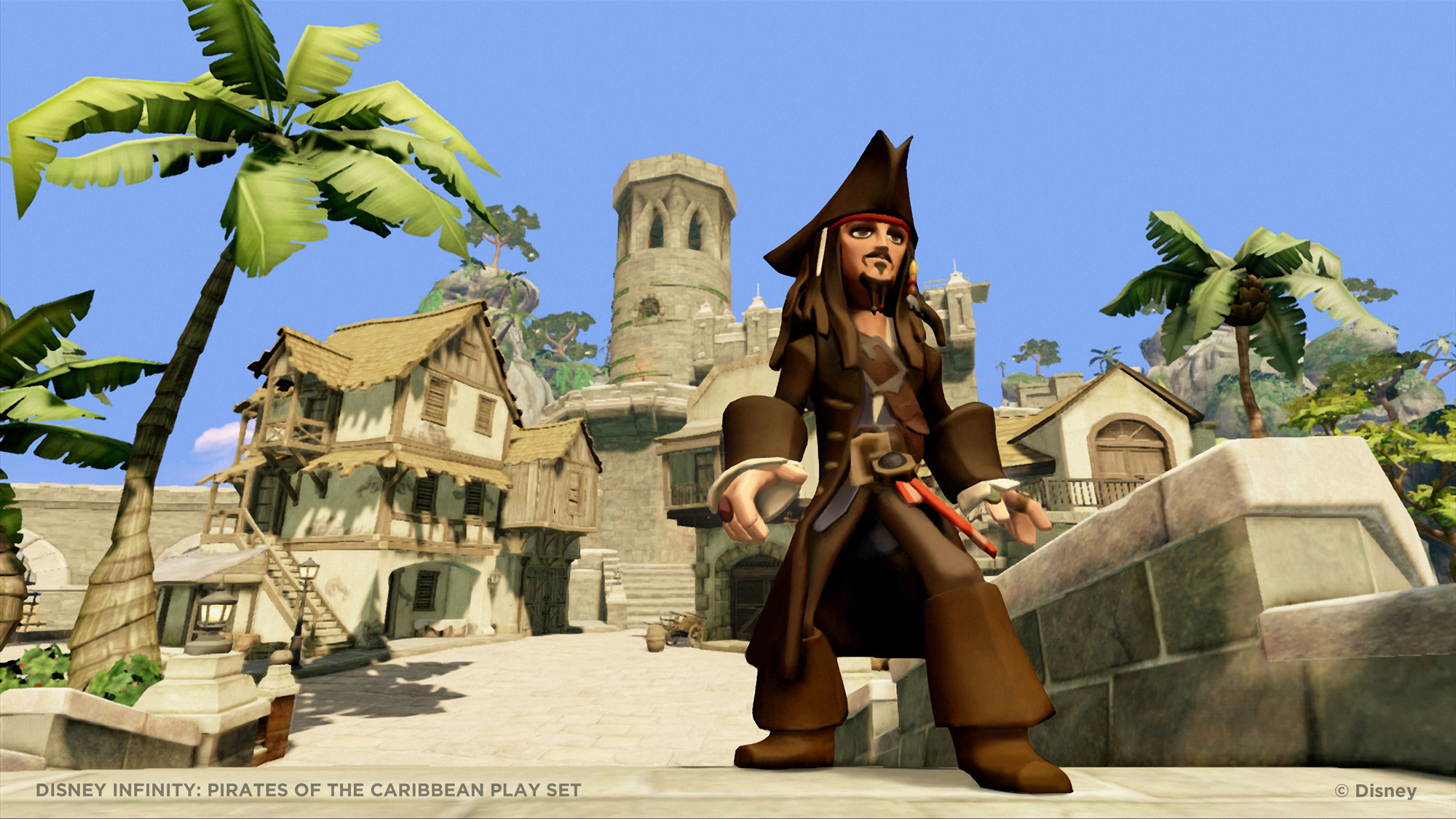 Disney Infinity is coming this August with a full array of characters from Disney and Pixar movies and franchises. The latest to join the toy and game hybrid is none other than Captain Jack Sparrow. Within the Pirates of the Caribbean play set, gamers can take on the role of Sparrow, Captain Barbossa and Davy Jones as they set sail to new lands in search of adventure and gold.

Players will be able to explore new lands while battling via water and land to become the king of the sea. Additionally, players can customize their ship, by choosing everything from the overall décor of the vessel to the cannons on board.

The Pirates of the Caribbean play set adds its own specialized game play mechanics and pieces to the Disney Infinity world such as unique weaponry that when activated in Toy Box mode allows players to create all-new combat challenges, build and customize worlds and much more.