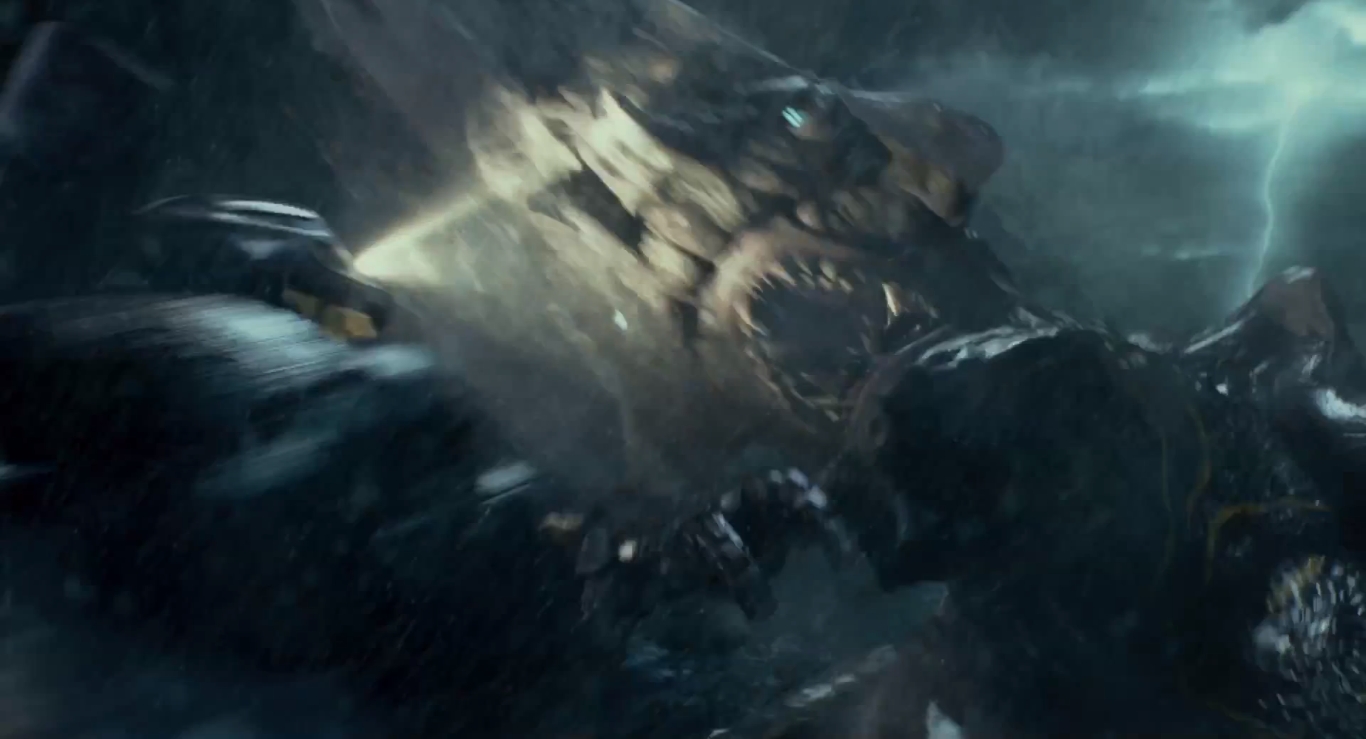 The director and avid gamer, Guillermo del Toro, has partnered with Yuke’s Co. Ltd. In Japan, the same developer behind the WWE video games, to create a multiplatform game based on his upcoming Warner Bros. summer blockbuster, Pacific Rim. In addition, he’s working with Jump Games on a tablet and smartphone game based on the film.

The fighting game will allow players to choose giant robots from the movie or build their own and take them into combat. Guillermo said he’d like to further explore the movie world with additional games moving forward, but this will give Android users a first taste of the interactive offerings.

The Legendary Pictures movie features creatures called Kaiju, which rose from the sea and started a war that would take millions of lives and wipe out human resources. Man built massive robots called Jaegers that are controlled by two pilots whose minds are locked in a neural bridge. With the world on the brink of destruction, Pacific Rim focuses on a washed up pilot (played by Charlie Hunnam) and an untested trainee (Rinko Kikuchi) that team up to drive a legendary but untested Jaeger from the past.

The games will feature cool Jaegers that are fully customizable and take advantage of mobile platforms’ touch capabilities to control the giant Mechs. The games will be out this summer in tandem with the theatrical release.