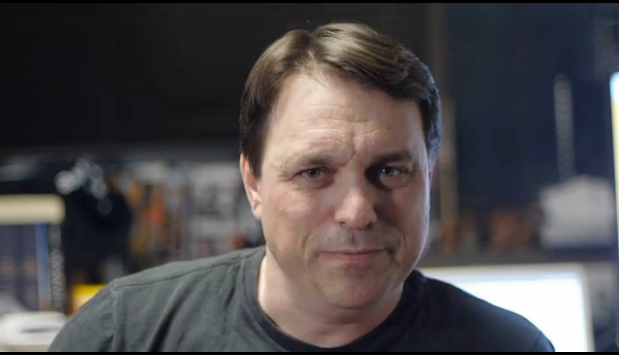 Gas Power Games has had success in the PC gaming space over the years with the fantasy RPG franchise Dungeon Seige and the RTS Supreme Commander. Most recently, the developer worked on Microsoft’s Age of Empires Online. The company was going to create WildMan through Kickstarter, but failed to get the funding needed. And Wargaming stepped in to save the studio.

Before founding Gas Powered Games, Taylor was the chief designer of the legendary strategy game Total Annihilation. This game influenced the genre of real time strategies and contributed to the gaming philosophy of Victor Kislyi, CEO of Wargaming.

“I’ve known Victor for many years and we’ve met at trade shows all around the world,” said Taylor. “In fact, he’s been to our office many times. What’s really cool about this is that he was a big fan of Total Annihilation and it just makes this whole thing that much more awesome to finally have our worlds come together like this.”

Taylor was already a fan of the free-to-play World of Tanks game.