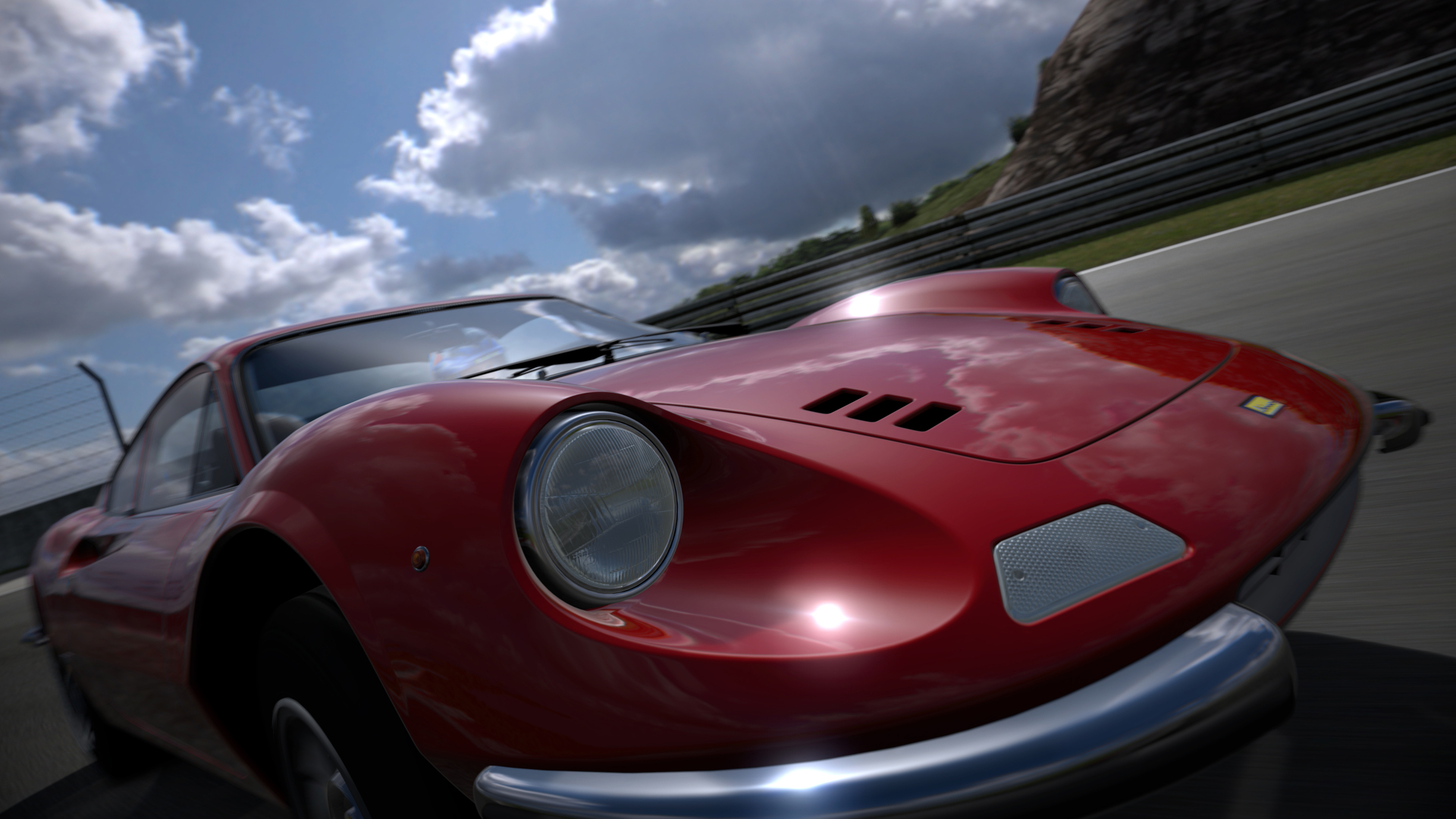 Sony Computer Entertainment has made it official. Gran Turismo 6 (GT6), the latest version of PlayStation's best-selling franchise, will be released this Christmas. Legendary Gran Turismo creator Kazunori Yamauchi made the announcement at an event held to celebrate 15 years of the 70-million-selling series.

GT6 for PlayStation 3 will bring new levels of authenticity to the Real Driving Simulator as well as introducing stunning new tracks and cars and a revised user interface. A new compact game engine will improve operation and increase the flexibility to expand it with downloadable content. Meanwhile, the game is also set for expanded connectivity with other devices such as smart phones and tablets and increased social and community functions.

All of the cars and tracks from Gran Turismo 5, which has sold over 10 million copies since launching in 2010, will be retained in GT6. But notable new additions to the already impressive line-up of historic cars, road cars and the latest race cars, brings the total car list to 1,200 at launch, with new cars set to be continually added online. Several thousand aerodynamic parts and custom wheels will be available for almost all cars, and players can personalize their own custom cars in game to the greatest ever level possible.