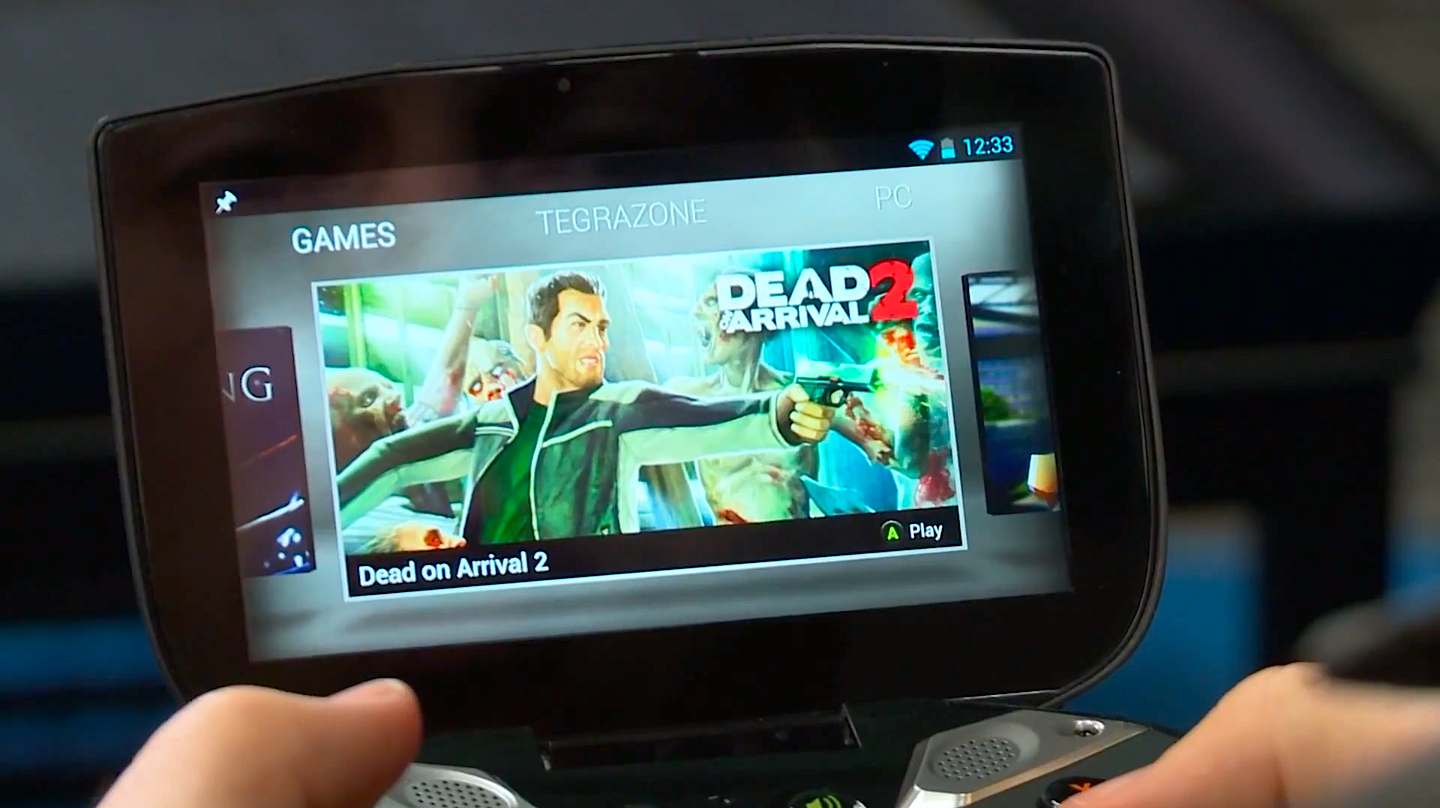 Developer N3V Games had a mobile hit with its Dead On Arrival game on Android and iOS. The 3D zombie survival horror game franchise offers a top-down view of the undead mayhem as players fight for their lives. N3V Games has partnered with NVIDIA to optimize Dead On Arrival 2 for Tegra devices. The game debuted at the NVIDIA booth at CES 2013 and was playable at GDC 2013. Paul Olsen studio head at N3V Games, explains what Tegra technology adds to this sequel in this exclusive interview.

How have you worked with NVIDIA on Dead on Arrival 2?

We’ve been working with NVIDIA for the last six months to get our demo ready for CES.  We’ve been utilizing Tegra 4 and Project SHIELD and it’s been going really well. We worked with NVIDIA on Tegra 3 doing some stuff with Trainz and it was really good, but the new chip Tegra 4, and the dev kits that they’ve sent through for us to work with have been amazing. They’ve out performed all of our expectations.

Tegra has allowed us to do a lot of really high detailed stuff for mobile gaming. We’ve had a lot of performance increases due to the chip set in ways like getting high polygon counts on our models now. Our main characters are anywhere from 4,000 to 5000 polygons each. That’s with nearly 15 to 20 of them on screen all at once with richer bodies, navigations and high detailed textures. There’s a massive amount of physics going on and the calculations that would usually bog down on a mobile device have outperformed any of our expectations as well. NVIDIA has done a really good job with the chip set and the performance on the GPU. It helps a lot of the processing effects that we can achieve with the game. There’s a whole levelh of shininess to the game that we’ve never been able to achieve before on a mobile device.

How will this impact the gameplay experience across the platforms you’re targeting?

The end user can instantly come along and notice a significant difference in the graphical appearance of the game and the gameplay. When you’re playing a game, your experience is everything. You can have a look at a lot of games out there and you might see them for the first time and they look very average, but if the gameplay is there you’ll pick it up and you’ll play it for a very long time and the addiction’s there. We’ve been able to add more and more gameplay and little minor details that you couldn’t add to mobile games before. That makes the overall experience much better. The core elements are there and along with all the secondary stuff like a massive amount of physics. When you killed someone in our first game, you would have an animation when you die. Now, it’s full rich bodies with every single one of our characters. When they die and they fall off buildings or fall down stairs, they drop dead like they should and it looks really, really amazing. These types of minor details that weren’t possible in the past are now a reality with Tegra 4.

What are some of the challenges for developing for Android devices today?

We’re using Unity 4, which is a fantastic engine. Those guys really know what they’re doing.  We don’t have a lot of problems with developing for Android, specifically, in the development area. It’s more the mapping of Android games that a lot of developers are challenged with due to the fact that there are so many applications that get released on a daily basis. Trying to stand out from the crowd is a really big problem. We’ve chosen to make games that are of a really high quality. There aren’t a lot of developers out there that are making high quality games. They just can’t achieve that due to the budgets. We’re hoping that we’ve picked the right pool to be in and that if we can make a great game that’s “AAA” console standard for a mobile device that we’ll hopefully stand out from the crowd.