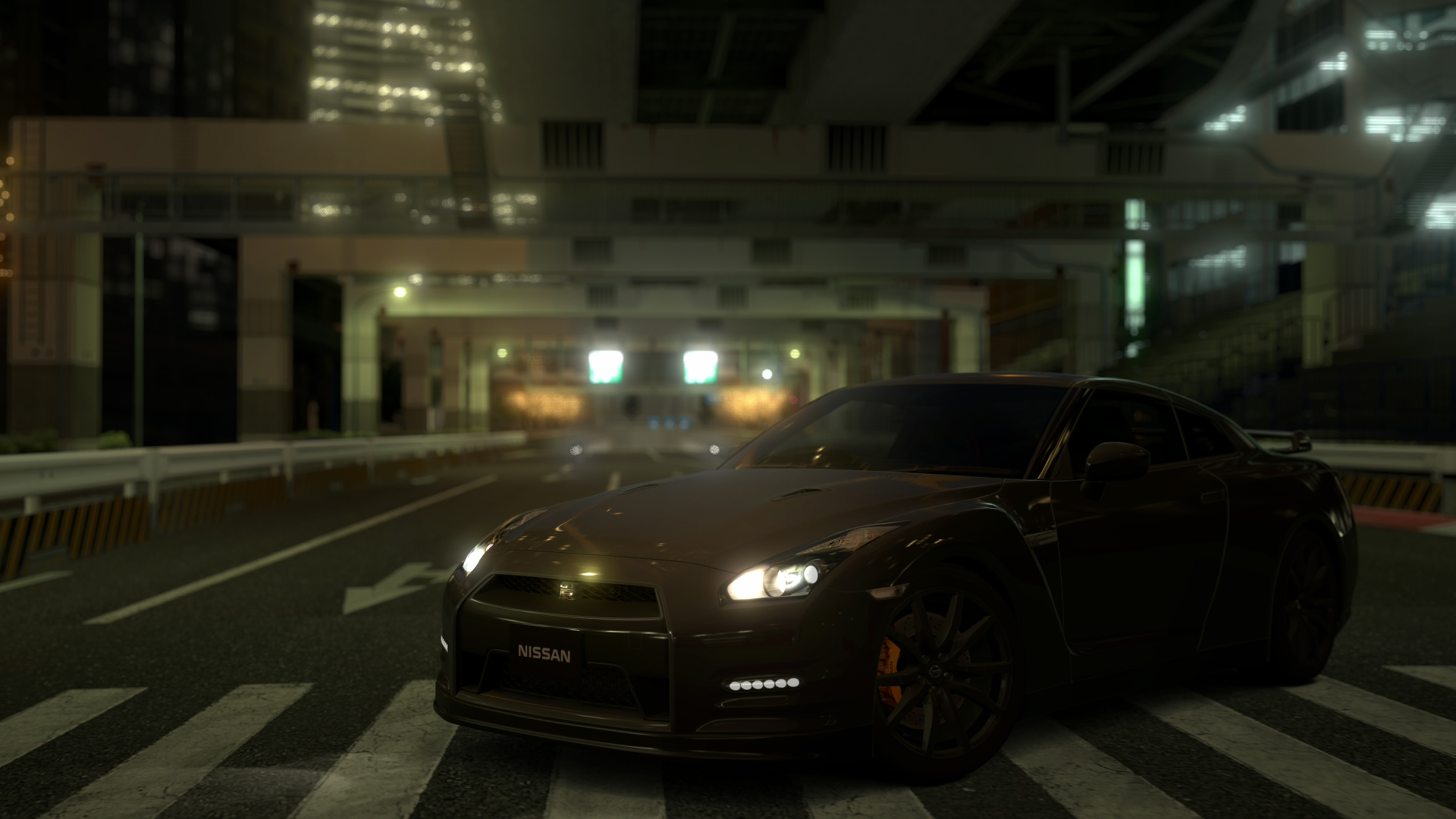 Gran Turismo 6 was revealed this week by developer Polypony Digital. After the game launches this holiday season they're planning on adding a range of new content as DLC in this latest entry.

“I think we cut our teeth on DLC with GT5, and had some reasonably good success. We definitely have a desire to take that to a whole different level,” said Sony Computer Entertainment Europe's Jim Ryan. “Monetisation is obviously a very important part of that, just in terms of business, but equally important is providing an ability to have sustained, ongoing engagement with the consumer over months and months, so they feel wrapped up in this whole GT world.”

Ryan wouldn’t specify the DLC plans beyond new tracks and cars. “There’s stuff I just can’t talk about because it’s not announced yet,” Ryan said. “[Polyphony Digital boss Kazunori Yamauchi] was very clear that there’s stuff in the pipeline that can’t be spoken about today because he needs something to get on stage and say at E3 and Gamescom. We – and I’ve got to be careful what I say here – but we definitely have ambitions.”