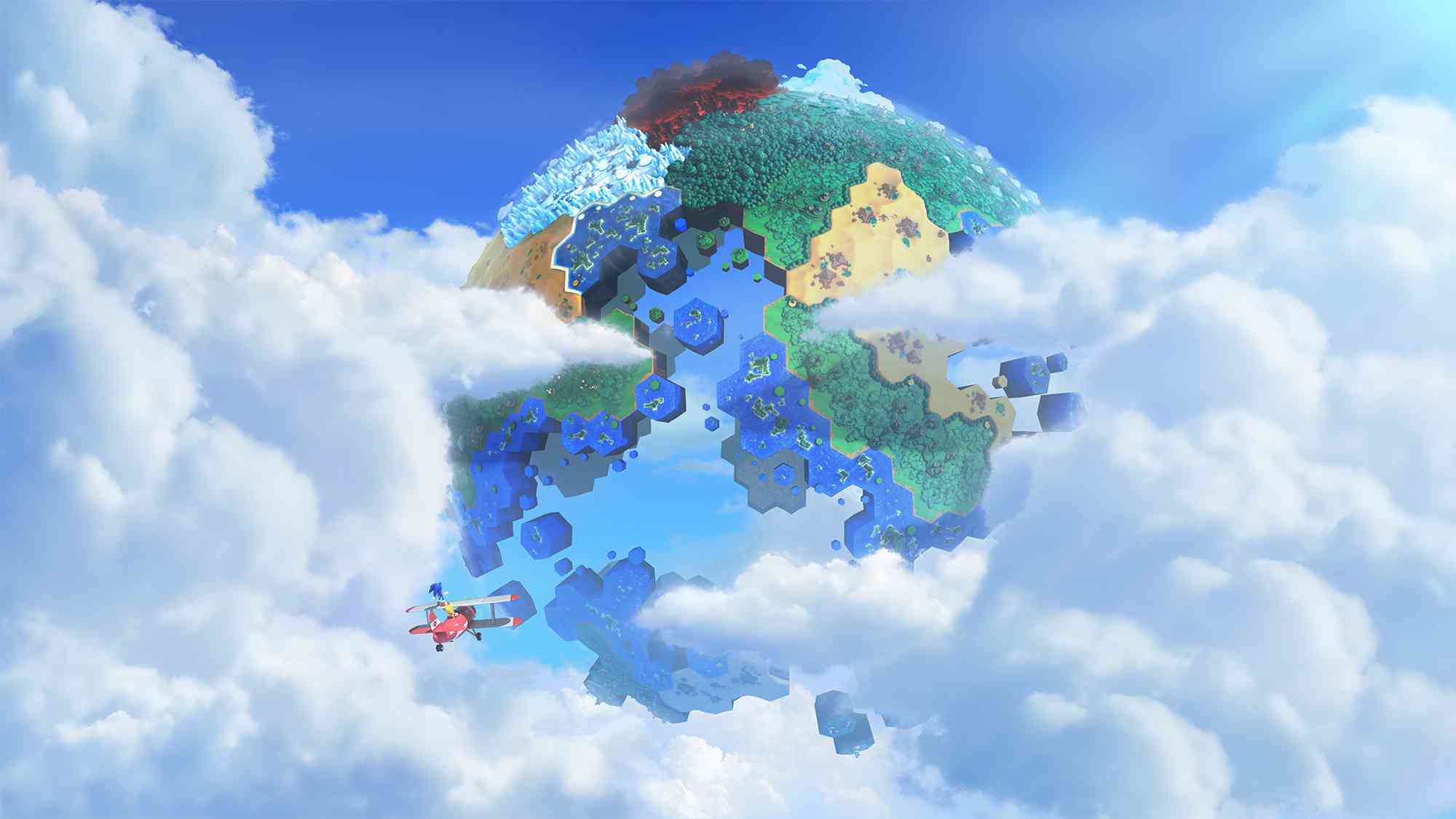 The next title in Sega’s Sonic the Hedgehog franchise will be exclusive to Wii U and Nintendo 3DS. Nintendo Global President Satoru Iwata announced the details of a new partnership with Sega during a new Nintendo Direct video announcement. Sonic Lost World is a new action platforming game, and more information about it will be announced before the E3 2013 video game trade show begins on June 11.

The Nintendo Direct also announced Mario & Sonic at the Sochi 2014 Olympic Winter Games for Wii U, and revealed that additional Sega Game Gear games would be coming to the Virtual Console service for Nintendo 3DS. Outside of Sega news, Nintendo announced that select Wii U games featured at E3 2013 will soon be playable at participating Best Buy stores, the launch date for New Super Luigi U, new Pikmin 3 game details and additional information about a variety of previously announced Wii U and Nintendo 3DS games.

“The onetime rivalry between Mario and Sonic has grown into a friendship that has never been closer,” said Nintendo of America President and COO Reggie Fils-Aime. “These announcements in conjunction with SEGA demonstrate the commitment we have to bringing great games to the Wii U platform, and set the stage for our upcoming announcements at E3.”