The IGN Pro League (IPL) will become the exclusive host of pro gaming tournaments for Dead or Alive 5 in 2013.  Developed by Team Ninja and published by Tecmo Koei, Dead or Alive 5 continues its pro circuit presence, bringing to a new generation of pro gamers its distinctive fighting style and wealth of martial arts fighting techniques. 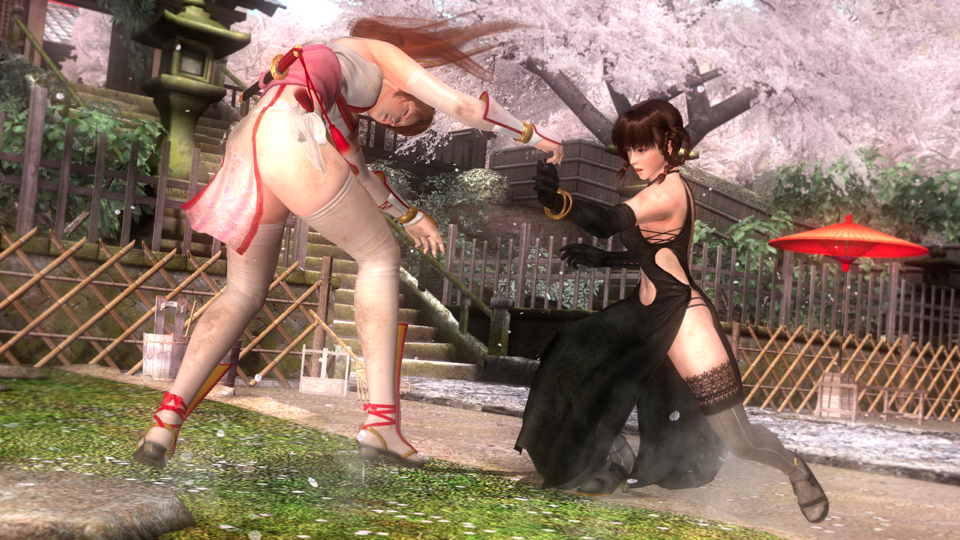 Dead or Alive 5 becomes part of the official tournament lineup for IPL, which will offer significant prize pools for the title beginning in 2013.  By adding Dead or Alive 5, IPL extends the reach of its professional gaming competitions to the fighting game community.

“IPL is proud to bring Team Ninja’s popular fighting title to the eSports circuit in 2013. Dead or Alive 5 pros will now have the opportunity to win big money in the tournament arena, and the fighting game community will have access to Dead or Alive 5 ‘sbest matches against the world’s top players,” said David Ting, founder of the IGN Pro League.

“We are pleased to partner with the IPL on Dead or Alive 5 in the new year,” said Yosuke Hayashi, head of Team NINJA. “The game continues to garner solid sentiments from the pro fighters, so being able to extend our reach through such an esteemed organization will help cement DEAD OR ALIVE as a core fighting franchise for the next generation of fans.”

WRC 6 Races And Rallies Into Stores