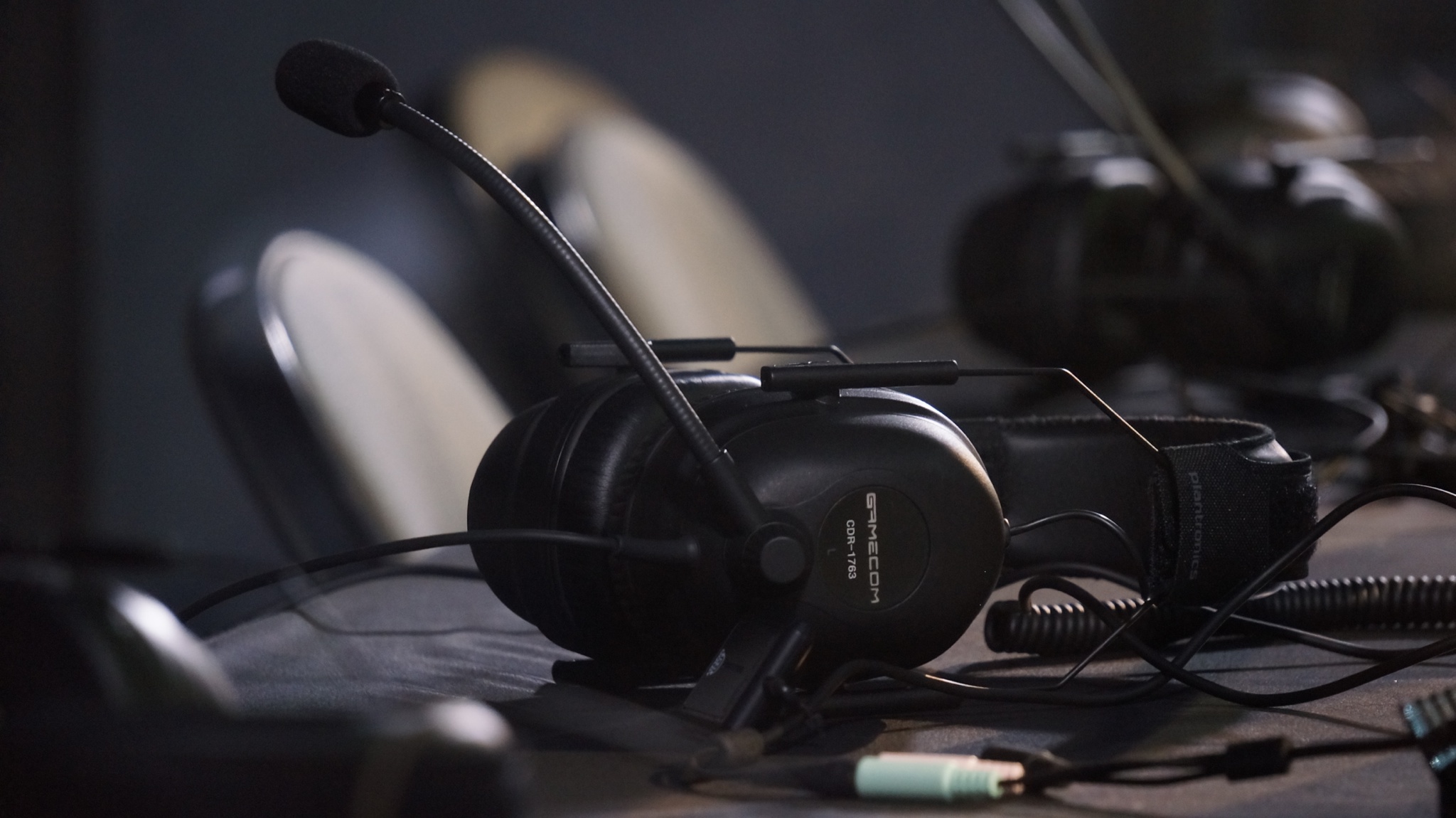 Plantronics has inked a deal with Riot Games to become the official headset partner for Season 3 of the League of Legends  World Championship Series. Plantronics esports headsets will be used exclusively throughout the series, including the World Championship tournament. League of Legends attracts everyone from beginner to pro players who demand the best gaming peripherals available, and Plantronics headsets feature a powerful microphone, superior sound quality, and long wear comfort critical to successful competitive gaming.

“At Plantronics, we are big League of Legends fans and players, so we are particularly thrilled to be the official headset partner of the League of Legends Championship Series,” said Chuck Frizelle, head of gaming at Plantronics. “Our headsets offer competitors a true esports tournament headset –designed to provide outstanding audio quality in the noisiest LAN environments, while fitting comfortably for marathon gaming sessions.”

“We wanted an official headset partner that produced a headset made specifically for esports professional gamers, while also offering quality headsets to our audience at all gaming levels and price points,“ said Dustin Beck, vice president of esports at Riot Games. “Partnering with Plantronics, we are able to provide an exceptional audio experience for our players throughout the Championship Series.”

Currently the world’s most played online game, League of Legends blends the speed and intensity of an RTS with RPG elements. Players form teams of unique, powerful champions and battle head-to-head across multiple battlefields and game modes. Throughout 2013, the best players on the planet will compete in the League of Legends Championship Series, a professional gaming league with teams from North America and Europe, featuring multiple regular season matches each week, and HD streaming broadcasts available globally for free.

Nintendo Reveals News Ahead Of Gamescom

Nintendo for the win!