The fighting game genre has found a home on the professional gaming (eSports) circuit as the IGN Pro League, the professional gaming league presented by IGN Entertainment, teams up with Capcom to bring its most popular fighting game franchises exclusively to the IGN Pro League (IPL) tournament line-up in 2013. This is on top of the deal they announced this week with Tecmo Koei for Dead or Alive 5 being added to the eSports line-up in 2013. 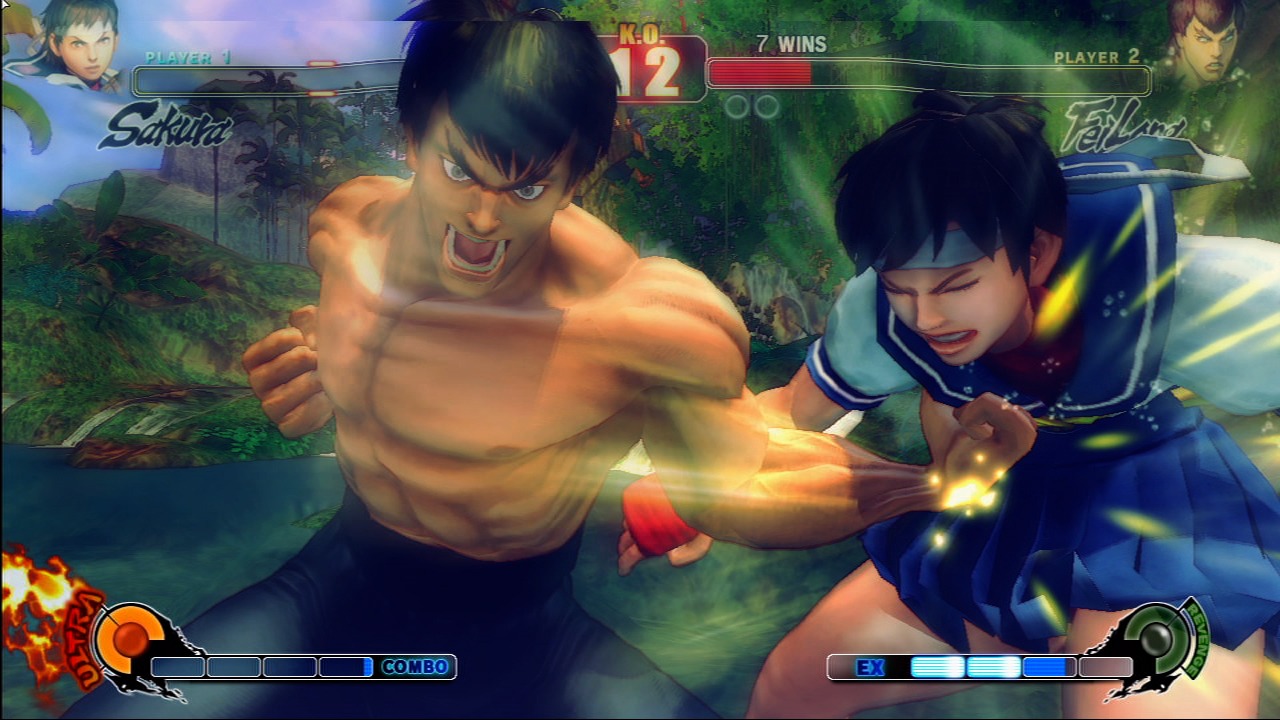 “We believe virtual fighting game tournaments can become a new standard form of entertainment on the Vegas strip, and Capcom is the undisputed champion of the fighting game genre,” said David Ting, founder of the IGN Pro League. “We’re thrilled to partner with Capcom to help grow the eSports scene among the fighting game community, so that everyday players can be discovered and share the limelight with fighting game pros like Mike Ross and Justin Wong.”

“With the positive reception of the Street Fighter 25th Anniversary global tournament series, Capcom has been more focused on the competitive scene than at any other point in our company’s history and we’re constantly exploring new ways to provide bigger and better tournament experiences,” said Matt Dahlgren, Senior Product Manager at Capcom.  “We’re hyped to be partnering up with IPL to push the fighting scene forward, and believe their creative vision will both spread the passion of fighting games to new players while providing fresh opportunities for the existing community.”

WRC 6 Races And Rallies Into Stores