E3 2013: Ubisoft Unveils Line-Up For The Next Generation Of Gaming 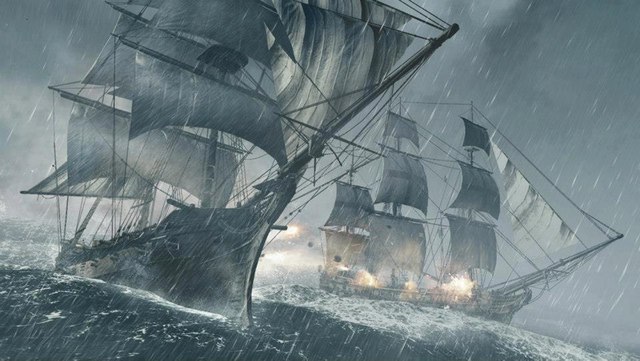 Ubisoft revealed its lineup of titles for what the company expects to be one of the most significant editions of the Electronic Entertainment Expo (E3) in years. At 3 p.m. PDT on June 10, Ubisoft leads off with an invitation-only media briefing at the Los Angeles Theatre that will feature first looks at Ubisoft’s upcoming lineup, including exclusive next-generation games, innovative editions of popular franchises and new brands and titles.

Following the press conference, E3 attendees can visit Ubisoft’s booth (#1023 situated in the South Hall at the Los Angeles Convention Center) to check out a number of highly anticipated games, including Assassin’s Creed IV Black Flag, Rayman Legends, South Park: The Stick of Truth, Tom Clancy’s Splinter Cell Blacklist, Watch Dogs and more. Throughout the week, there also will be a number of special guests and live performances at the booth.

“This is a pivotal moment for the video game industry, and E3 is the opportunity for us to share our vision for the future,” said Yves Guillemot, co-founder and CEO, Ubisoft, “We have many incredible games in development, and we’re especially excited to share more on our next-gen titles, which will deliver more connected, immersive and interactive experiences to our fans.”