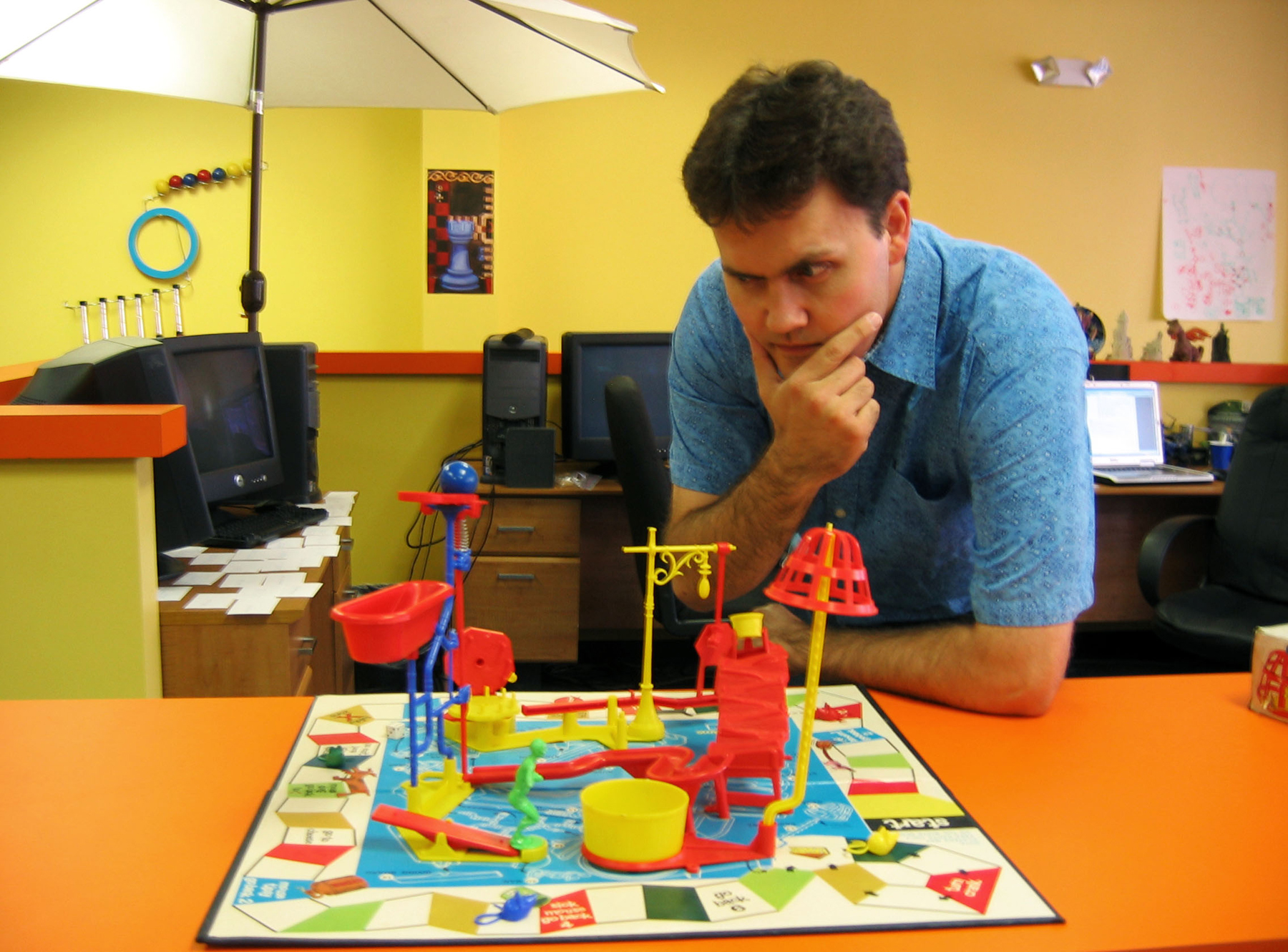 Jesse Schell is the CEO of Schell Games and a faculty member at the Carnegie Mellon University Entertainment Technology Center as well as the former Creative Director of the Disney Imagineering Virtual Reality Studio. He is the author of the internationally acclaimed book, The Art of Game Design: A Book of Lenses, that won the prestigious Front Line Award. Since founding his company, Schell has grown it to be the largest video game studio in Pennsylvania. Schell Games specializes in creating transformational games, or games that change people for the better. It recently celebrated its 10th anniversary as well.

In addition to receiving the Game Changer Award, Schell is also one of six Gaming Thought Leaders invited to provide a Keynote during the Festival. He will also unveil the first look at two games: Lexica, an immersive game world focused on getting students to read more, and Mukashi Mukashi, a syntax and story-telling game based on Japanese folklore. Both Lexica and Mukashi Mukashi are among the first games in the slate to be released in 2014 by Amplify, an independent subsidiary of News Corporation dedicated to reimagining K-12 education by creating digital products and services that empower students, teachers and parents in new ways. (Both sessions will take place on Tuesday, June 18th.)