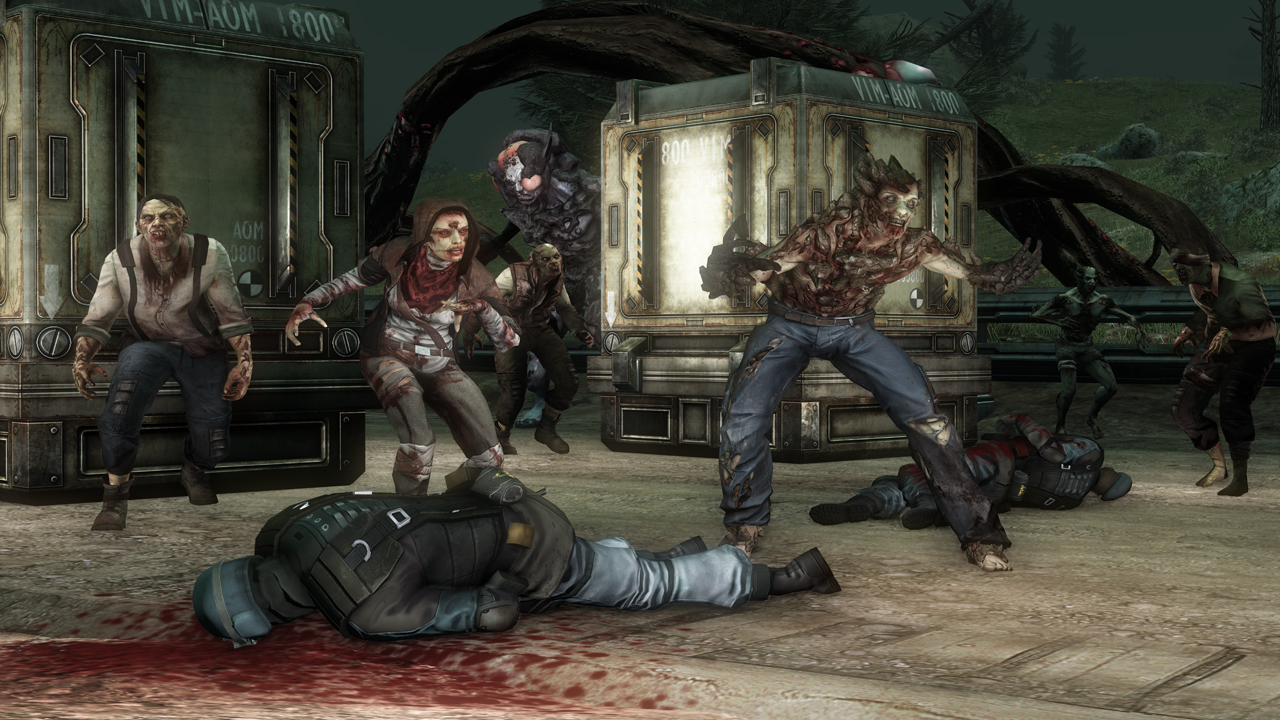 Defiance MMO gamers will notice that a mysterious illness has arrived in San Francisco, and it is up to players to defeat the infected ‘enemies’ and find a cure before it reaches the town of Defiance in the show. In the latest crossover event from Trion Worlds and Syfy, players will be challenged to eradicate the infection that is afflicting San Francisco’s residents and work through all new content to discover a cure in order to send it to the town of Defiance before the outbreak there gets any worse.

In the Defiance episode airing June 17th, word of the infectious plague has reached the town and fear and paranoia are rampant among the residents. Town doctor Doc Yewll sends a distress call to a former colleague in the Bay Area who might be able to provide a cure, having spent weeks working on an anti-virus following the outbreak affecting residents in San Francisco.

Today’s free TV tie-in game update is packed with new content  including The Plague Sieges – an all new game mode, 8 new emergencies, 2 new pursuits, a new data recorder, and an all new mission series that runs from June 10th to 17th.

Be The First To Play Maplestory M, The Epic Mobile MMORPG, During Beta Test