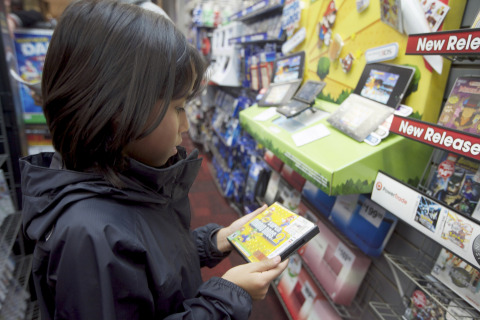 “Digital spending fully offset the declines in physical format spend in Q1’13," said Liam Callahan, industry analyst, The NPD Group. "There is strong growth in full-game downloads and downloadable add-on content sales across consoles, PCs, and portables, up a combined 25 percent in the first quarter of this year.”

A Nintendo state of mind!