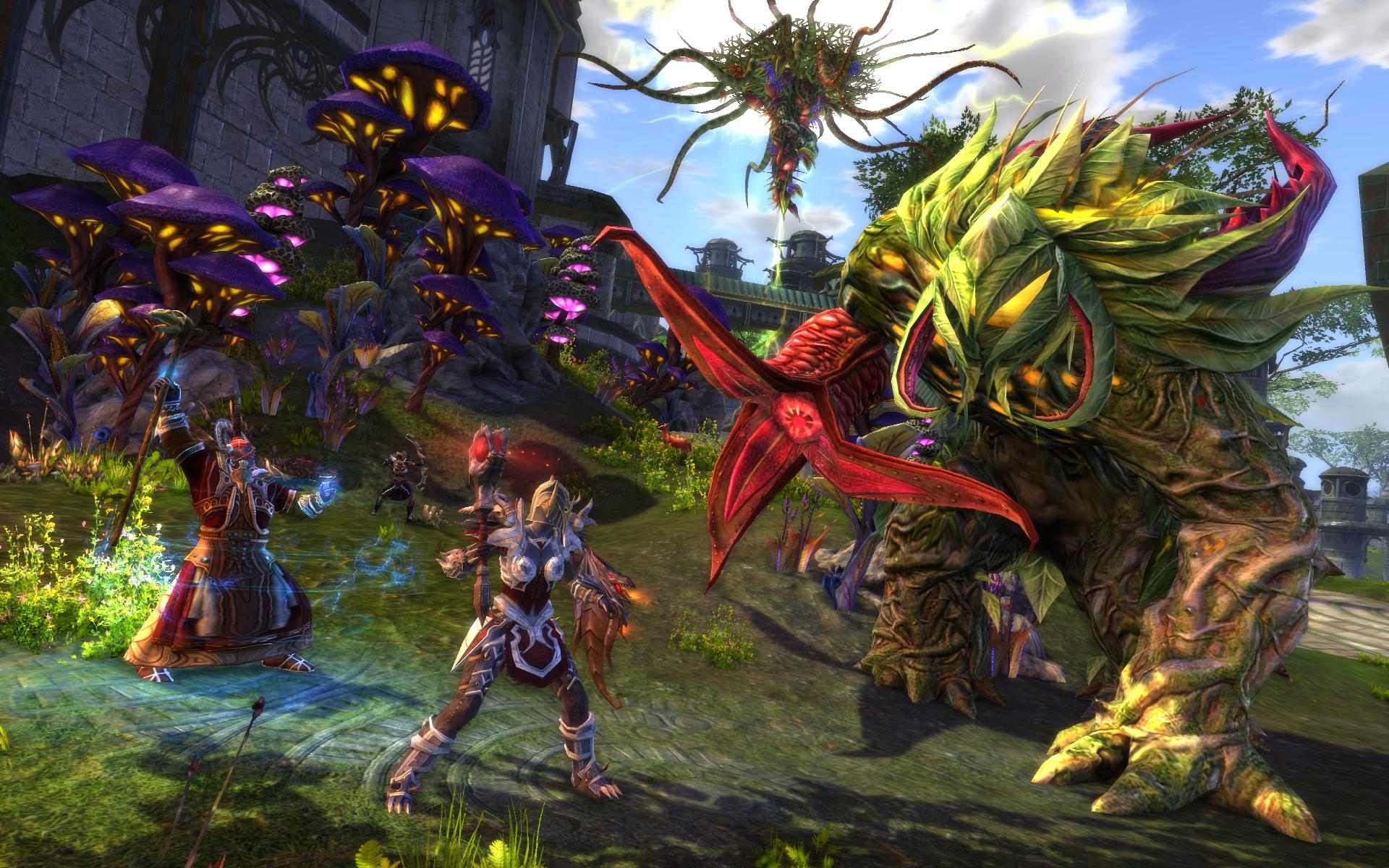 Free-to-play games continue to dominate the gaming industry. Raptr has revealed its monthly most played Xbox 360 and PC games ranking for May 2013 and Trion Worlds’ Rift is in the top slot for the first time. (Sony doesn’t let PSN members share gameplay data publicly, so that’s why no PS3 games are in the rankings.) Another free-to-play title, Riot Games’ League of Legends, was in second place.

It's been a long time since Call of Duty: Black Ops II was anywhere but the top of the chart. In May, the game’s playtime share percentage was down almost 2.7 points since April, though gameplay hours and players remained steady. New content releases for World of Warcraft and Borderlands 2 kept players engaged this month, and Cryptic Studios’ free-to-play MMO Neverwinter makes its debut in 11th place. The results are based on Raptr’s 17 million members.