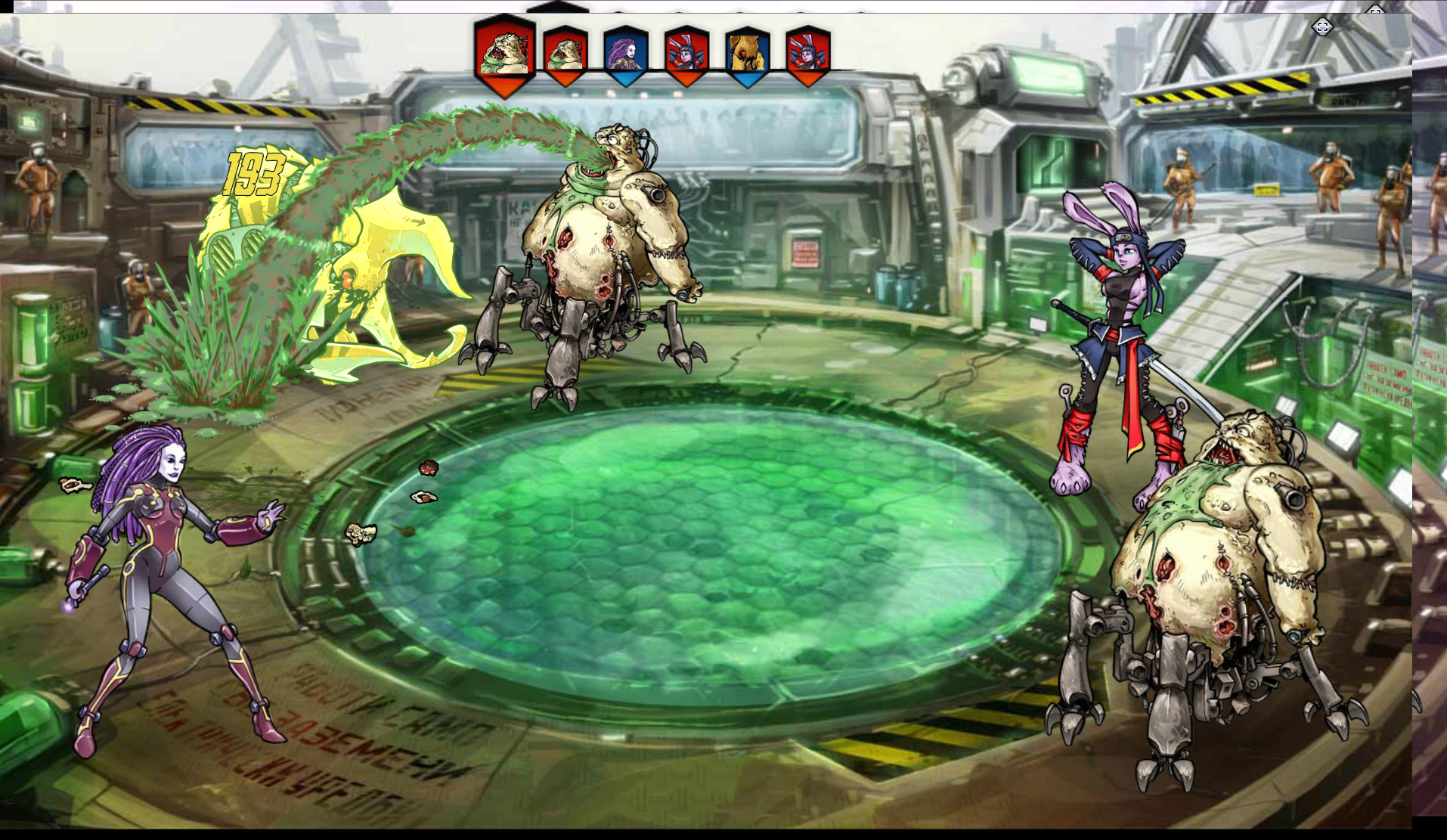 Kobojo, a French developer focusing on mid-core free-to-play games, is developing the multi-platform Mutants: Genetic Gladiators. The company has hired Mario Rizzo as chief executive officer. He’ll over see development of the new game, which is part of a new business strategy for the company. The game is at E3 2013.

Rizzo has been at the forefront of developing and managing free-to-play, multiplayer games, having worked for some of the most prestigious developers in the world. Previously, he was head of Free-to-Play at Ubisoft’s Worldwide Studios, where he managed the central free-to-play team and supported game development at Ubisoft studios around the globe. Rizzo also has held leadership positions at Electronic Arts, Sony Online Entertainment and Realtime Worlds. At Kobojo, he takes the reins from Franck Tetzlaff, co-founder and previous CEO, who transitioned to the studio’s board of directors in early 2013.

“With more than 50 million users playing games such as Goobox, Pyramid Valley, Atlantis Fantasy and others, Kobojo has acquired an in-depth knowledge of how to produce and manage fun, highly-polished, free-to-play products,” said Philippe Desgranges, co-founder and member, Kobojo Board of Directors. “Mario brings the perfect combination of intelligence and experience as our new leader and the person to take the company to the next level.”