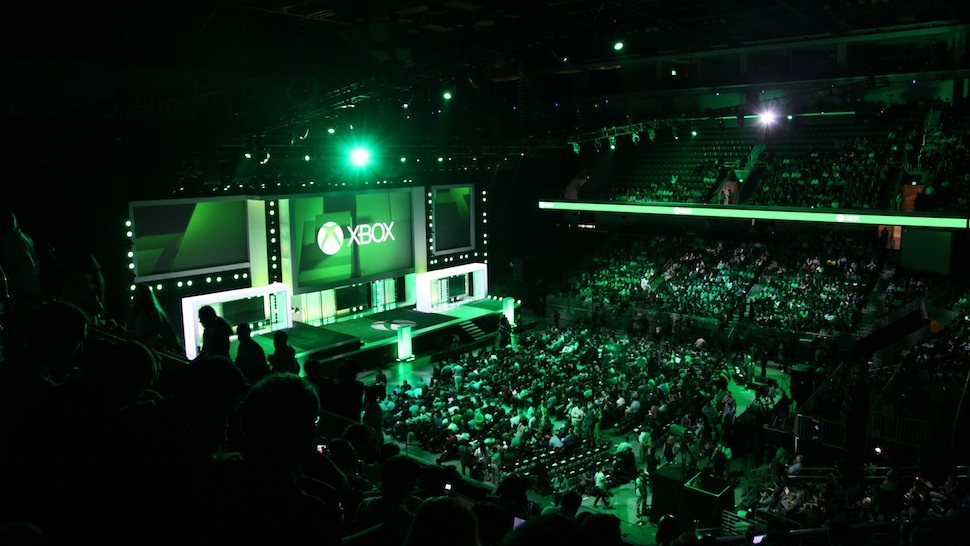 Embark on a heroic adventure to seek vengeance across the battlefields of ancient Rome. Fire up the engines in the exhilarating return of the highest-rated racing franchise of the past 10 years. Fight for survival in an immersive open world teeming with thousands of undead. Microsoft kick-started a new era of games and entertainment with a lineup of games for the Xbox One. The system will launch this November for $500.

At its E3 press briefing, Microsoft unveiled a lineup of Xbox One games from some of the most innovative and celebrated studios on the planet, including 343 Industries, Crytek, Turn 10 Studios, Remedy, DICE, Capcom and Insomniac Games, along with support from virtually every major publisher in the industry.

“Microsoft Studios is committed to making Xbox One the best place to play games, with more titles in development and more exclusives coming than at any time in the history of Xbox,” said Phil Spencer, corporate vice president, Microsoft Studios. “With amazing games such as Forza Motorsport 5, Ryse: Son of Rome, Dead Rising 3, Halo Xbox One, Kinect Sports Rivals, Project Spark and Quantum Break, Xbox will continue to lead the industry with the biggest exclusives, new IP and blockbuster franchises that will delight gamers for the next decade and beyond.”

Renowned studio Crytek unveiled Ryse: Son of Rome, an epic action-adventure story that immerses you in the brutality and intensity of Roman warfare. Ryse: Son of Rome extends the gameplay experience with Xbox SmartGlass and Game DVR and lets you command legions with the sound of your voice using Kinect.