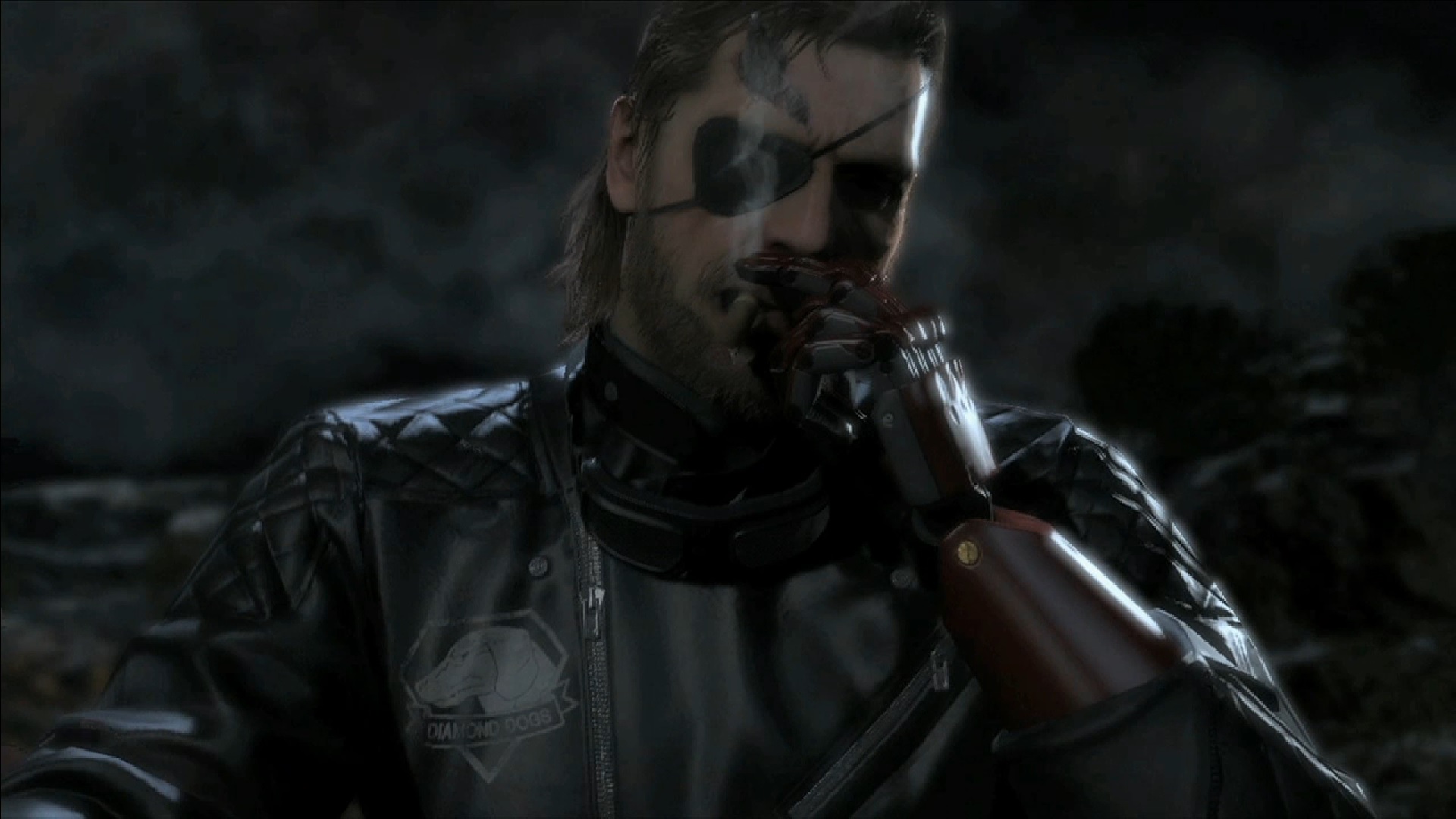 Konami Digital Entertainment will exhibit at the world's largest game show, the Electronic Entertainment Expo 2013 (E3), to be held in Los Angeles from Tuesday, June 11th. Konami is set to showcase a carefully selected lineup centered on the newest global titles from franchises such as the internationally acclaimed METAL GEAR, Pro Evolution Soccer and Castlevania series.

One of the most highly-anticipated exhibits will be an all-new trailer for METAL GEAR SOLID V: THE PHANTOM PAIN, the latest title in the wildly popular METAL GEAR series, which has sold over 35.2 million copies worldwide. The game will make its debut at the event.

Additionally, the many overseas fans of the Castlevania series will have their first chance to get hands-on with a playable demo of Castlevania Lords of Shadow 2, the sequel to Castlevania Lords of Shadow, the game that depicted the roots of the series. A playable demo of Pro Evolution Soccer 2014 will also be exhibited for the first time, showing off its all-new system with FOX ENGINE -- the game engine developed by Kojima Productions.

Furthermore, there will also be exhibitions of new smartphone based social media content created by Konami's U.S. development studios. Konami will continue the global expansion of its top-quality products, to deliver fresh new gameplay experiences to customers worldwide.