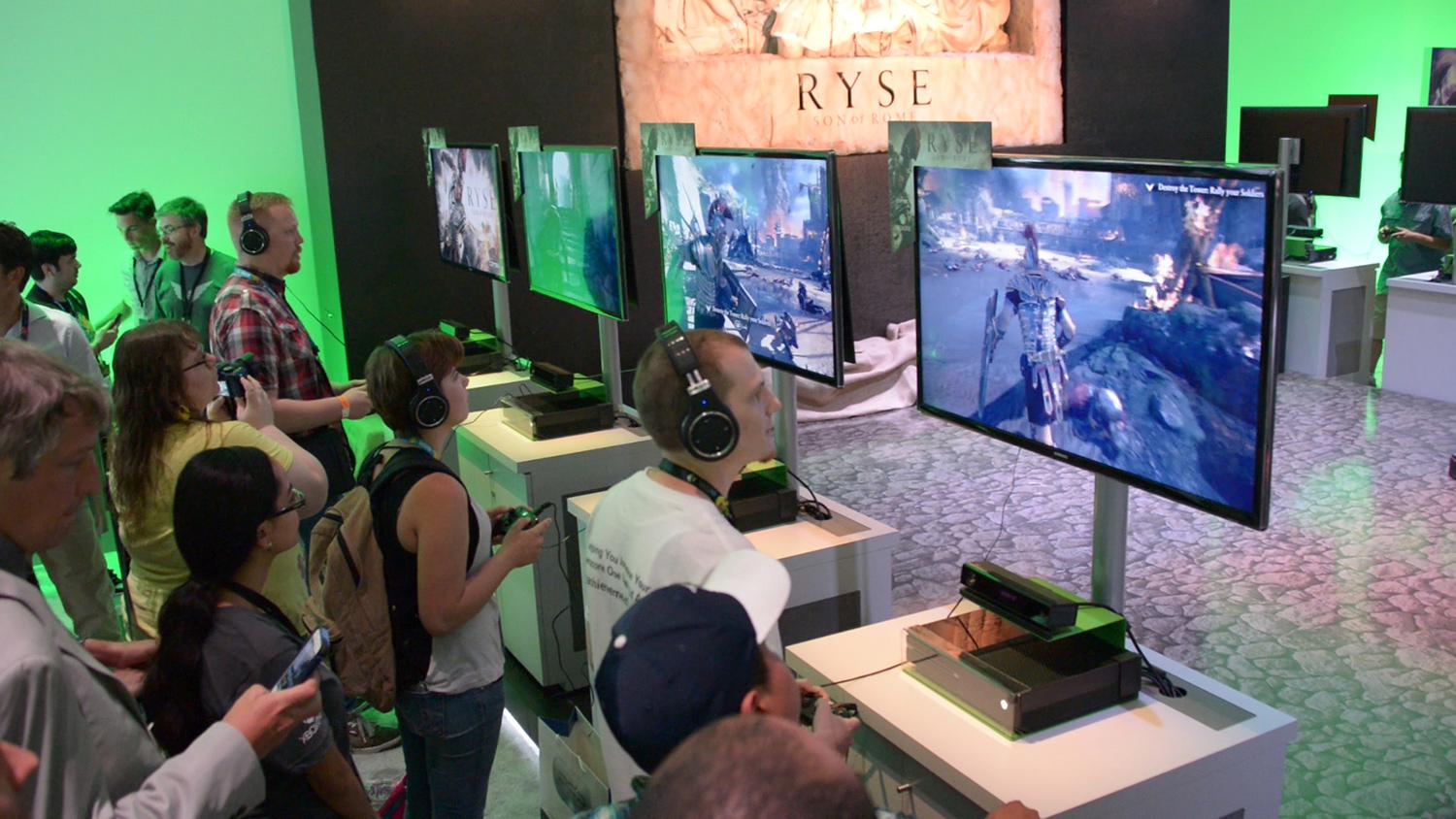 E3 2013 is in the books and 48,200 video game industry professionals, investor analysts, journalists, and retailers from 102 countries attended this week’s show in Los Angeles, according to the Entertainment Software Association (ESA). ESA also revealed that E3 2014 will occur June 10-12, 2014, in Los Angeles at the Los Angeles Convention Center.

Owned by ESA, E3 resulted in an estimated 28,000 total hotel room nights and generated nearly $40 million in revenue for the city. Approximately 230 exhibitors showcased the latest in computer and video game hardware and software, including the unveiling of titles that will be the hottest computer and video games.

“This year’s E3 showcased the best that our industry has to offer and channeled the immense energy, drive, and enthusiasm for video games onto a global stage,” said Michael D. Gallagher, president and CEO of the ESA, the trade association that represents U.S. computer and video game publishers. “Thanks to our members and exhibitors’ boundless capacity for innovation, billions of consumers are seeing the future of our industry through this outstanding landscape of creativity, technology, and content.”

In a surprise revelation, two universities tied to win the inaugural E3 College Game Competition, which was created by the ESA to recognize the best student talent in video game development. More than 60 universities competed to be one of the five finalists that exhibited at E3. The winners, Lost in Thought from Savannah College of Art and Design and Flash Frozen from The University of Wisconsin-Stout, were chosen by a judging panel of revered game industry talent, and received a special showcase display and valuable networking opportunities at the show. Today, more than 380 U.S. colleges and universities offer courses and degrees in computer and video game design.