New Super Luigi U Will Make Courses Shorter But Harder 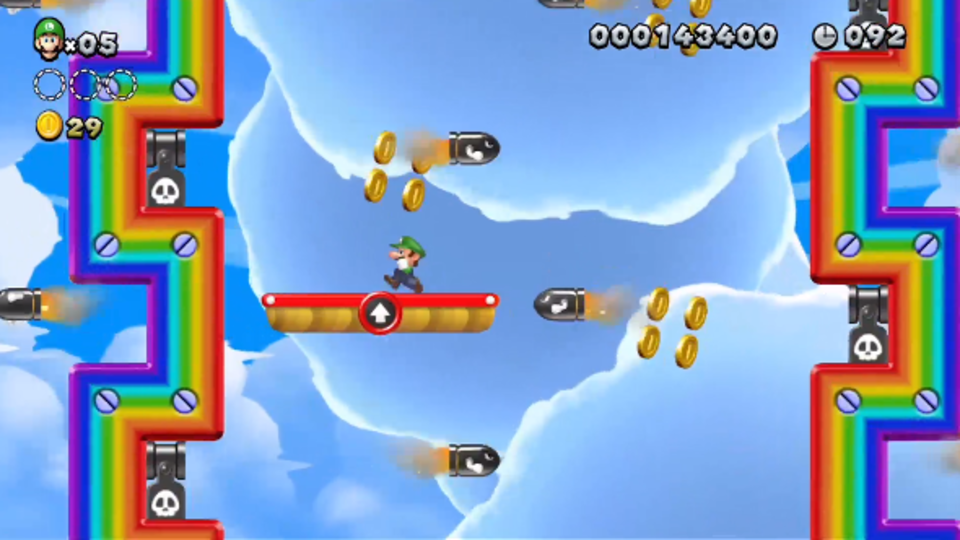 The upcoming DLC pack for New Super Mario Bros. U which stars Mario’s green-clad brother will remodel all 82 courses from the game to be more difficult yet shorter in overall length.

According to Takashi Tezuka, general manager of EAD Software Development at Nintendo, the goal with New Super Luigi U was to shake up the pre-conceived notions of what people think of DLC:

"Most people think of downloadable content as just an add-on to a game — in Japanese you say 'add-on content. But New Super Luigi U is such a large-scale thing — it's like a completely different game. It was our idea to change what DLC is."

Every course from the base game will be completely redone for New Super Luigi U, adding in more hazards and enemies. But because Tezuka didn’t want to infringe on the integrity of the game’s “for everyone” moniker, all of the courses in Luigi U have also been shortened, encouraging players to keep trying even on a particularly difficult course.

New Super Luigi U will be available on Nintendo’s eShop later this month and fans that have yet to play the base game can also snag a slightly more expensive boxed retail version of New Super Mario Bros. U which contains the Luigi U DLC in August.