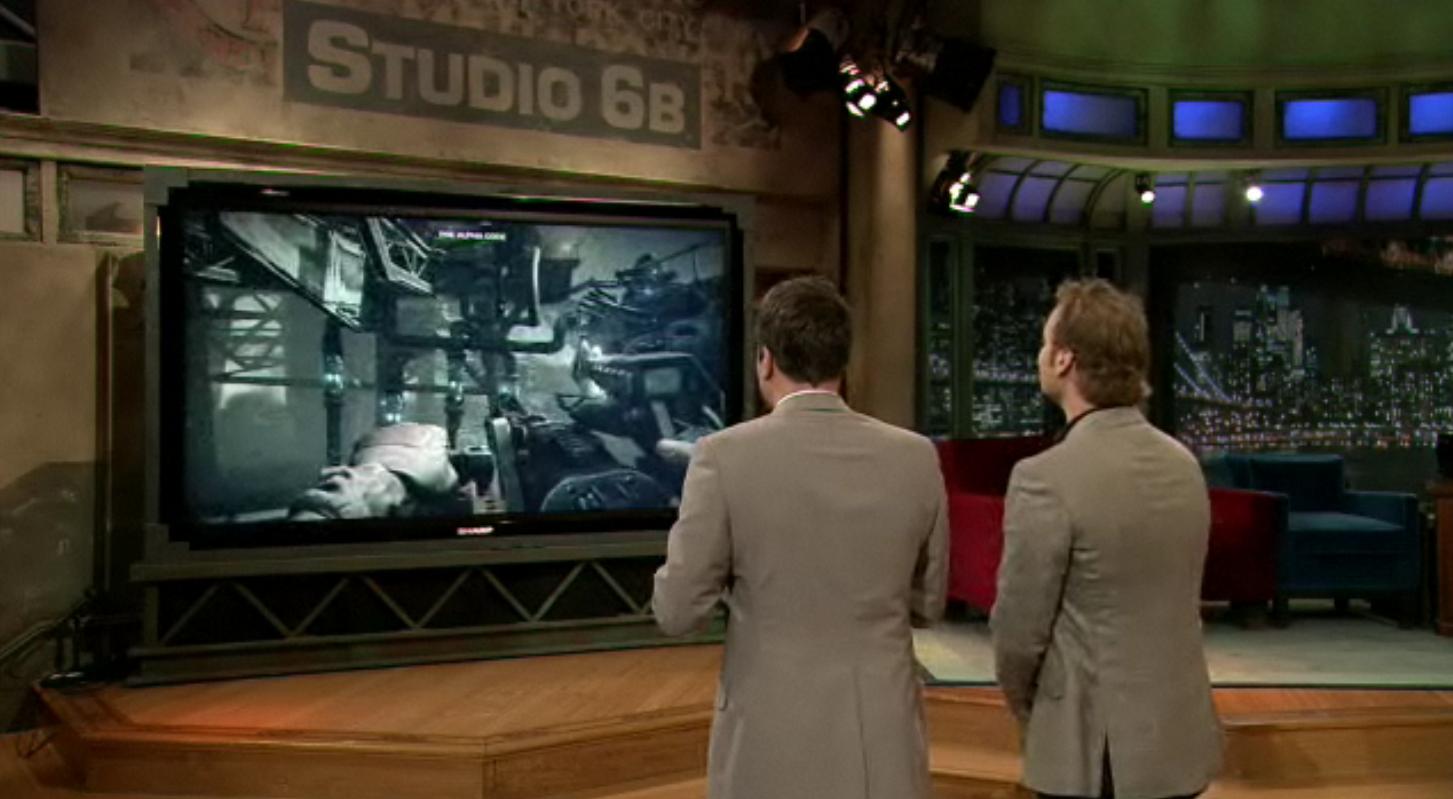 Additionally, Late Nigh” has scheduled a variety of musical guests to appear during the week with ties to the video gaming world. On Monday, Anamanaguchi will be taking the stage for their first live in-studio performance on American TV. The band is well-known for being at the forefront of the musical genre “chiptune,” which is often performed on and pays homage to sound chips from vintage video game consoles. Fallon will welcome Chvrches on Wednesday night to perform the single Mother We Share from their upcoming fall debut album. The group will have several songs in video games this year, including FIFA 14. Lastly, Zedd and special guest Foxes will have a video game themed set on Friday performing Clarity with The Roots, which will transition into Zedd’s famed remix of The Legend of Zelda theme song.

There is another exciting component of the week -- Late Night wants to connect directly with the fans at home. Fallon is asking fans to submit a video of themselves and their moms going head-to-head in a gaming session. The videos can be uploaded to YouTube with the title “Gaming With My Mom” and “Late Night” will select the best moments to premiere on the show the week of June 17.