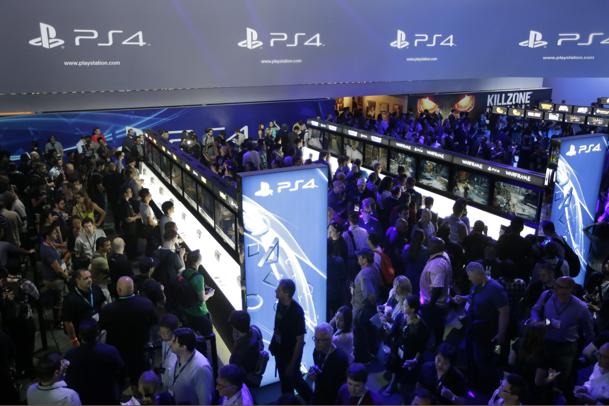 There’s some new data from three different sources that shows what we all knew from attending E3 -- Sony PlayStation 4 has won over the gamers. Gaming site IGN polled 280,000 gamers and asked them who they thought “won” E3. The majority (81%) said Sony emerged victorious, while Microsoft got 12% of the votes and Nintendo received just 7%.

Amazon held a Facebook poll asking which next gen console gamers were going to buy and a whopping 95% said they’d pick up a PS4. At the same time, PS4 is outselling Xbox One on Amazon.com by a margin of two to one.

KontrolFreek, creators of performance gaming accessories including the FPS Freek and Speed Freek, also held its own Facebook poll. They discovered that hardcore gamers are 234% more likely to purchase the PS4 console over the Xbox One after the E3 press conferences.

The poll shows that young male hardcore gamers believe that the PS4 is the better gaming device at a better price.

“Although I love the Xbox, PS4 won the battle and my gaming heart,” said gamer Alex Schneider.

Gamer Gianluca Lombardi said, “PlayStation all the way. Sony made massive efforts and it’s paid off. Xbox One looks very expensive and disappointing for what it is.”

Some fans, though, are sticking by Xbox and its exclusive game titles. “I’m too addicted to Halo to switch to the PlayStation,” said gamer Thomas Emilio Davies.