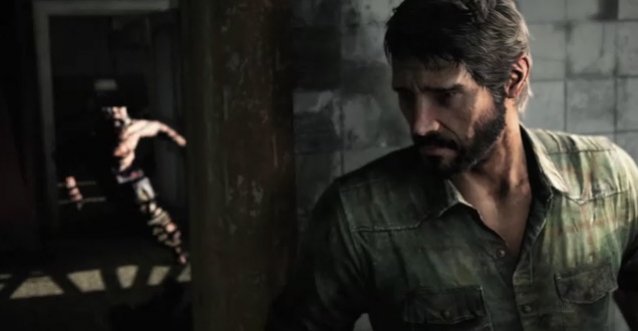 Sony and developer Naughty Dog have won over critics and gamers with The Last of Us, an evocative journey of survival in a world radically transformed, set twenty years after a virulent pandemic spread by the cordyceps virus has ravaged the course of humanity. The Last of Us is a gritty, realistic experience that explores the depths of humanity through main characters Joel (Troy Baker) and Ellie (Ashley Johnson). The two are brought together by chance and thrust into life-changing circumstances. Their journey is rife with emotionally charged moments as the narrative centers on themes of survival, loyalty, love and redemption. Baker talks about the experience in the exclusive E3 2013 interview below.

The rich story follows Joel, a hardened survivor, who is tasked to carry out a job smuggling Ellie, a young but highly capable girl. Joel must accompany Ellie outside the military quarantine zone and deliver her to a group known as the Fireflies. The Last of Us pushes the boundaries of play with unmatched graphics set in the beautiful wastelands of post-pandemic United States and gameplay mechanics that brings the visceral in-game struggle to life -- establishing a new genre and a new standard in cinematic gameplay. According to ratings site Metacritic.com, to date The Last of Us is the highest rated game across all consoles spanning 2012 through 2013.

"Year after year, PS3 has delivered the best exclusive content gaming has to offer and this year is no different," said Asad Qizilbash, Senior Director, First Party Games Marketing, Sony. "The Last of Us is a testament to Naughty Dog's visionary leadership and extraordinary storytelling capabilities, as well as PlayStation's continued commitment to curating unique gameplay experiences that redefine the core of interactive entertainment."