The Last Of Us Sells 1.3 Million Copies At Launch 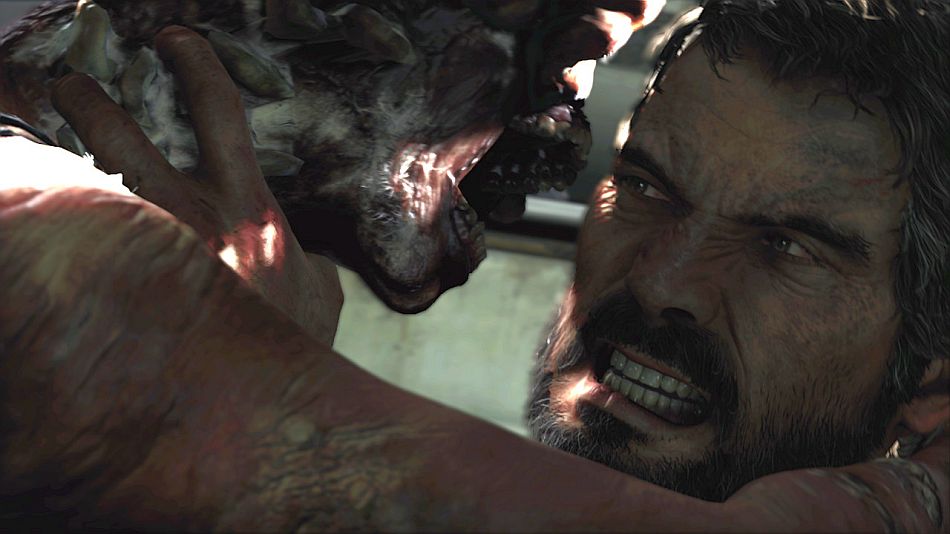 Sony has had a great relationship with Naughty Dog over the years, resulting now in two of the best-reviewed game franchises of all time. On the heels of three bestselling Uncharted games, The Last of Us has sold over 1.3 million copies worldwide out of the gate. Buoyed by critical and commercial acclaim, the Mature-rated horror game has had the best first week of 2013. The game beat out the cross-platform (and critical darling) Irrational Games’ BioShock Infinite’s 1.16 million debut.

This is good news for fans of the franchise, as two sequels aren’t out of the question for the Los Angeles game studio. The same formula worked with Uncharted in terms of focusing on a great original game and then expanding the adventure with fan support over the ensuing years.