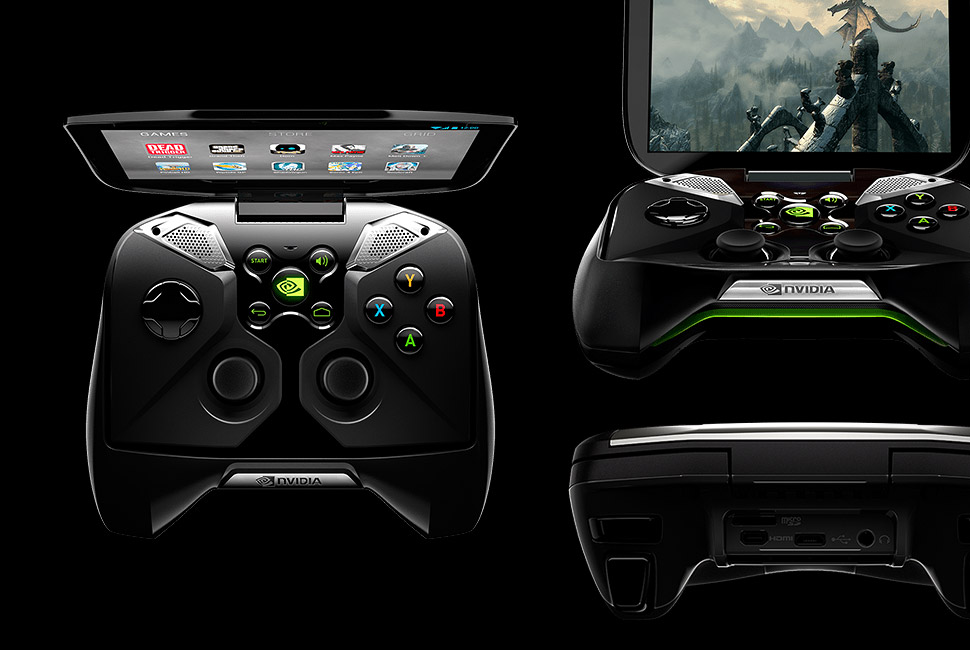 Nvidia used its large E3 2013 booth to showcase a full lineup of mobile games running on Tegra 4 technology. Project Shield, the first Tegra 4 device to hit the market, has received a price reduction of $50 and will launch on June 27 for $300. Gamers can play specially enhanced Android titles like Real Boxing and Dead Trigger II on the 5-inch screen or connect their device to an HD TV for a big screen experience.

“Gamers have helped us build a better product,” said Nvidia’s Jason Paul. “Feedback from gamers is why SHIELD’s triggers have the perfect throw length. Why Shield’s buttons have just the right amount of give. Why Shield’s thumb sticks are so satisfying to flick. Why playing games on Shield’s pure Android software feels so slick.”

Shield has garnered critical acclaim, winning dozens of Best of Show awards at CES, Computex and E3. Now the rest of the world can get their hands on the new portable gaming device.