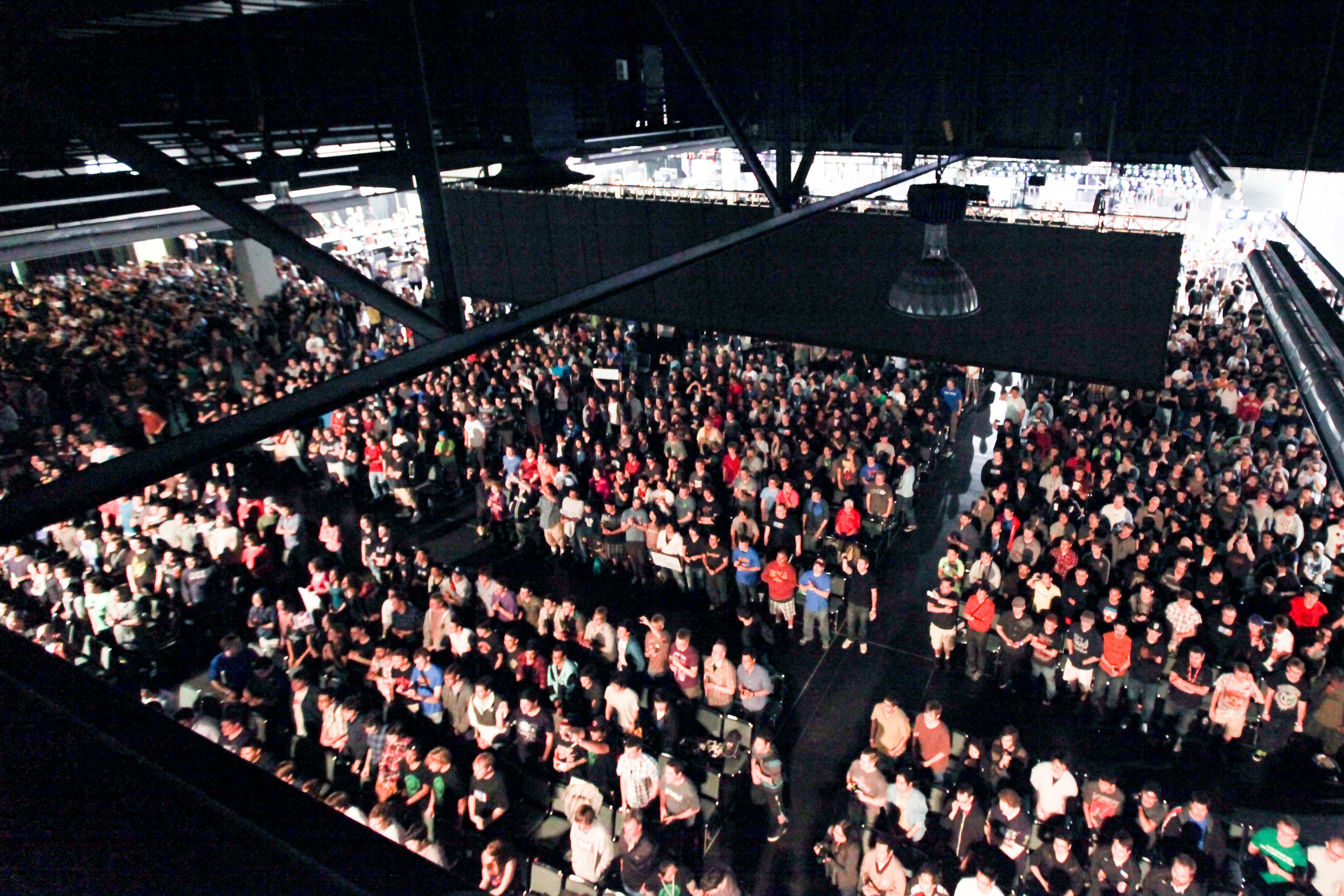 The top eSports superstars from around the globe will compete at the Major League Gaming (MLG) Spring Championship in Anaheim, CA, from June 28-30. MLG, the world’s largest eSports league and online multiplayer gaming platform, will return to west coast for the second event of the 10th annual MLG Pro Circuit season. Thousands of fans will descend upon the Anaheim Convention Center and millions more will watch online as the world’s best video game players compete playing League of Legends, Call of Duty: Black Ops II on Xbox 360, and StarCraft II: Heart of the Swarm.

The Games, Players and Prizing

The Spring Championship will include the conclusion of the League of Legends North American Online Qualifier. The final four teams advancing from a 64-team online qualifier will compete for a chance at $30,000 in prizes and the first place winner receives $20,000 and a spot in the LCS Season 4 Spring Promotion Tournament. Additionally, the event will feature the North American League Championship Series (LCS), with all eight teams from the North American LCS playing three action-packed matches.

The Spring Championship will feature a World Championship Series (WCS) Tier 1, 128-PlayerStarCraft II: Heart of the Swarm double-elimination, open bracket tournament with $25,000 in prizes and a first place prize of $10,000. As a WCS Tier 1 tournament, the top 16 finishers will receive player ranking points in the WCS. The points earned at MLG Spring Championship will impact the year-long chase for seeds at the WCS Global Finals at BlizzCon.