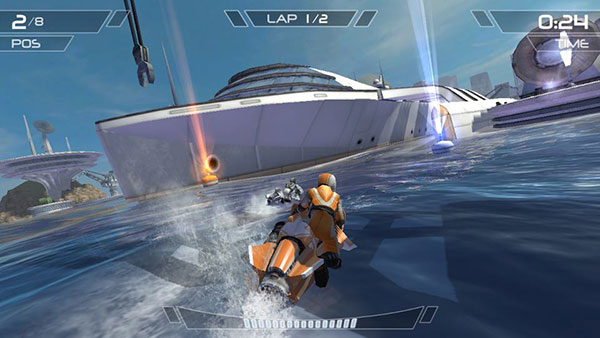 "We love to connect players in our games, but until recently on Android there have been a lot of competing social platforms without a single standout," says Vector Unit CEO Matt Small. "Google Play game services offer a unifying platform that every Android gamer can join easily, has all the features we could want, and that we as developers can support without worrying about whether it’s going to still be around in 2 years."

The company’s premium water racing titles, Riptide GP and Shine Runner, and its popular free-to-play "endless driver" Beach Buggy Blitz, all receive updates today that allow users to log in with their Google accounts to earn Achievements, post scores to Leaderboards, and sync their game progress using Cloud Save.

Mobile is the wave of the future!