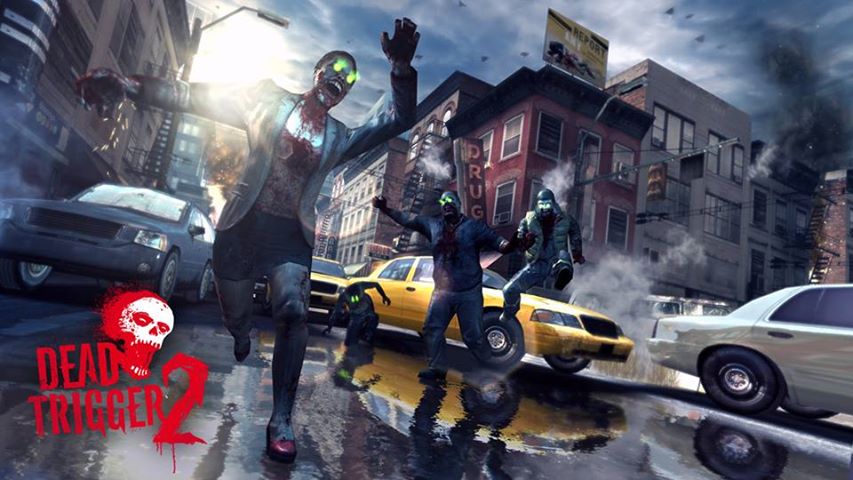 Madfinger Games is the developer behind successful mobile games Shadowgun and Dead Trigger. Dead Trigger has been downloaded from the AppStore and Google Play by more than 18 million players. The developer has worked with NVIDIA to usher in Tegra 4 gaming with Dead Trigger 2, available on Project SHIELD.

While the original Dead Trigger was a simple single-player game, the sequel, Dead Trigger 2 aspires to much larger ambitions. Players will be delivered to a parallel world, where humanity is engaged in a battle for control of the Earth. What was once a game with a simple theme has been parlayed into a far greater project.

“The first time you play Dead Trigger 2, you become part of a global conflict. You are not alone and you are not playing only for yourself. You are one of many survivors across continents and from different parts of the world,” Marek Rabas explains the central concept of the game. “While there are individual objectives within the context of the game, you must align your efforts together with other players to fulfill a joint global objective.”

The reality of this worldwide apocalyptic conflict is underlined by the fact that the game will play out in real time. “On the day of release, we will unveil a world that has battled the ravages of a zombie plague for the past two years. The first players of Dead Trigger 2 will enter into the conflict at this precise moment, while additional players will essentially be stepping aboard a moving train. New players, who download the game a year from now, will find themselves joining in at the third year of the apocalypse,” clarifies Marek Rabas with regard to the development of the game. With each update, the action will shift to varying locations and continents with the concrete development influenced directly by the participation of players.