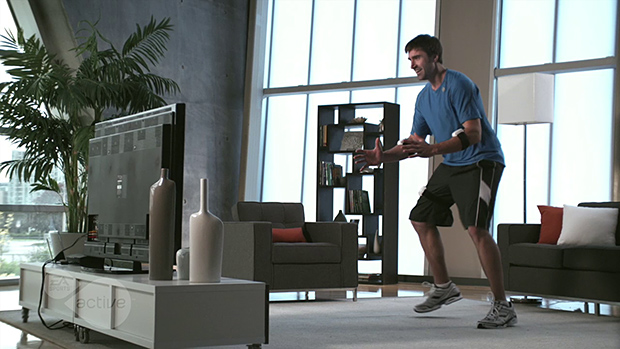 The active video games market grew sharply from 2002 to 2011, and will likely continue to expand through 2015, according to a new report released today by the Entertainment Software Association (ESA) and the President’s Council on Fitness, Sports & Nutrition (PCFSN).

“The enthusiasm surrounding active video games is fundamentally transforming how we play and engage in physical activity,” said Erik Huey, senior vice president for government affairs at ESA, the trade association representing U.S. computer and video game publishers. “Not only is this expanding market segment a promising growth opportunity for our industry, it is motivating families to exercise and lead healthier, more fulfilling lives.”

The report, “Active Games Market Analysis,” found that 20 percent of all games released in 2011 were active video games, up from 5 percent between 2002 and 2007. The report attributes active games’ rapid growth, in large part, to the emergence of motion-sensing consoles. Active game sales generated an estimated $750 million in 2012, and are expected to be a continued revenue driver for the industry through 2015 with the launch of the eighth generation consoles, the report found.

“It’s widely known that all kids should be active at least 60 minutes a day, but unfortunately only one-in-three kids are getting that recommended amount and study’s show they are now consuming over 7.5 hours of screen time every day,” says PCFSN Member and NBA All-Star Chris Paul of the Los Angeles Clippers.  “And that's why I’m excited about the growing number of video games that are helping kids and families get active.”

United States getting shows in Los Angeles and New York!